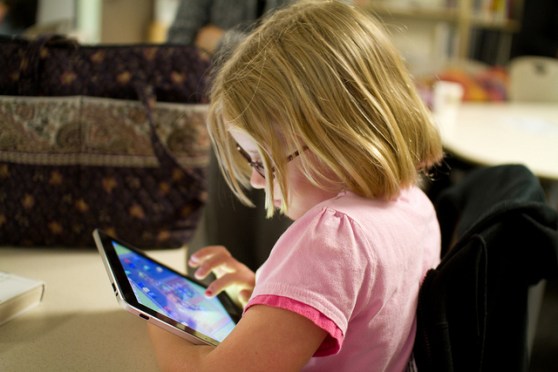 If there’s one thing I’ve learned about kids it’s that having them is a bad idea. Worse, though, is letting them anywhere near your iPad.

Plenty of parents  learned that the hard way after their young ones racked up absurd charges on their credit cards because of in-app purchases in games like Tap Fish. These games, while presumably free, made it exceedingly easy for kids to spend hundreds of dollars on virtual goods.

The problem was so pervasive that a group of parents sued Apple over it in 2011. Two years later, Apple has reached a settlement, which will give affected parents $5 iTunes credits for their troubles. For claims of amounts over $30, Apple will also offer the option of cash refunds.

The one big drawback? Apple won’t dispense the payments until next year at the earliest, as GigaOM reports, which should temper some of the initial enthusiasm greeting the settlement.

Timeline concerns aside, the big question is how much the settlement is going to cost Apple. Though the final amount will depend on how many people end up filing claims, Apple says it plans to send a notice of the settlement to over 23 million iTunes account holders.