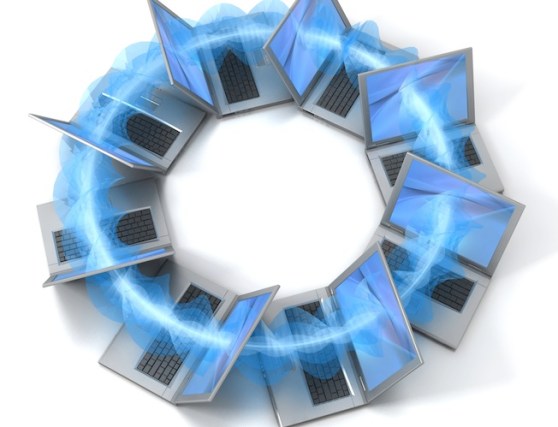 A startup called SiSense says it will break computing records today by crunching 10 terabytes of data on a $10,000 machine in a matter of seconds — all on a single server node. 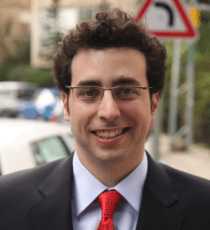 CTO Eldad Farkash (pictured) will analyze all that data on an off-the-shelf Dell server at the O’Reilly Strata Conference on ‘big data’ this week. The goal is to prove to the attendees (a mix of data scientists, IT execs, engineers, and entrepreneurs) that they don’t need to invest millions of dollars for a database solution from a competing vendor like SAP.

Last year at Strata, SiSense analyzed 1TB of data on a laptop with only 8GB of RAM. The laptop the startup used for the demonstration was a standard Dell Vostro 3560 that sells for under $750.

“Our mission is to show that companies don’t need to architect a complex and expensive system to crunch data,” said Bruno Aziza, SiSense’s vice president of marketing, in an interview.

Aziza recently threw cold water on the big data hype, arguing that the “market is flawed.” He made the case that the vast majority of companies will only need to crunch between 0.5TBs to 40TBs of data, so they shouldn’t worry about setting up complex clusters and distributed environments that handle pedabyte-scale data.

The Israeli startup works with large customers like Yahoo and Target, but it specializes in small to medium-sized businesses. It’s flagship big data analytics product Prism can connect to any existing data source, process about 100 times more data than RAM based in-memory solutions, and be deployed immediately.

The capability of crunching data in a matter of seconds is viewed as a competitive edge. Most famously, President Barack Obama’s team of backroom quants powered the re-election campaign to victory by putting data-driven insights about potential voters to use.