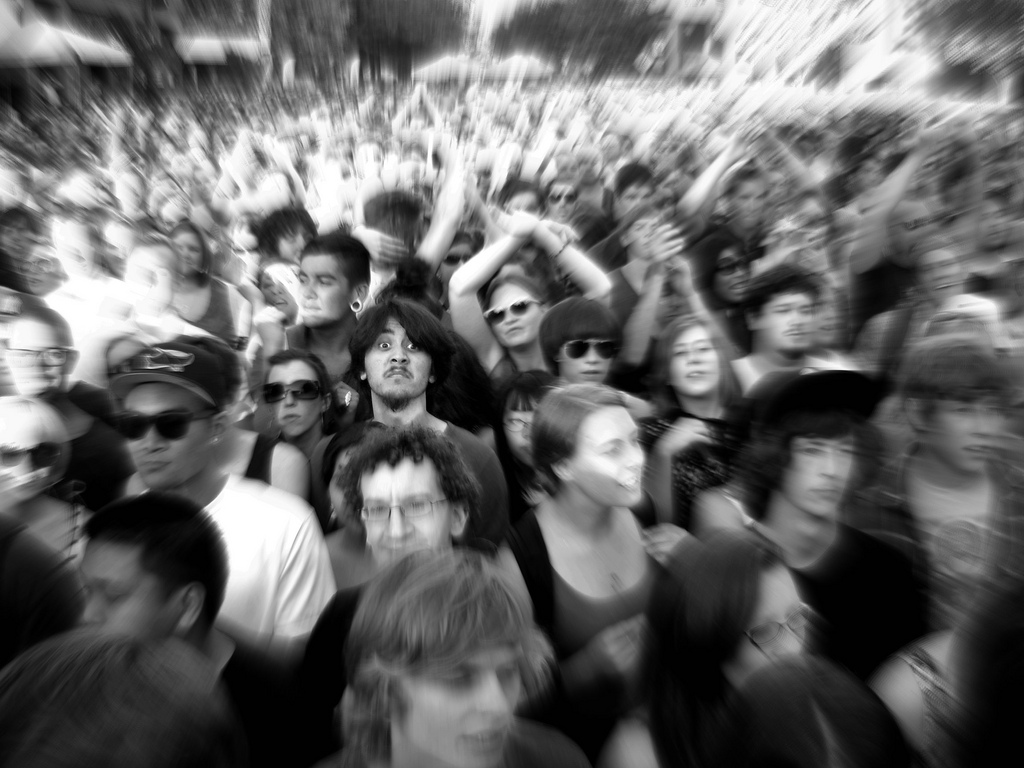 Today Facebook announced an expansion of its custom audiences tool, which is designed to help marketers segment and advertise to specific targeted customers.

In addition to its own tools, Facebook has tapped four digital marketing companies as official partners brands can work through: Datalogix, Epsilon, Axciom, and BlueKai. Facebook marketers can already segment audiences by demographics and specific likes and interests, like cooking or gardening: 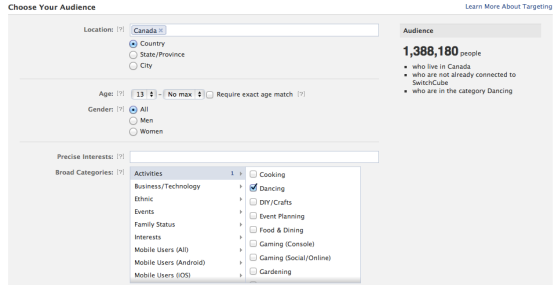 The new capabilities will be much more powerful.

First of all, Facebook will work with the four digital marketing partners or resellers to create custom fine-grained targeting categories like “soda drinkers” or “people who browsed for a specific make/model on my website.”

The first example is interesting because it’s a meta-characterization: Facebook is moving beyond the simple “X liked Coke” to the meaning of that like — and using more nuanced clues based on what Facebookers have posted and shared on the site to build that characterization. The second example shows that Facebook is getting more personally involved in offering retargeting tools for Facebook ads directly to advertisers, or at least through a list of preferred vendors.

The second thing that Facebook is doing via BlueKai and the other partners is providing the ability for advertisers who have built up significant demographic and intent data for targeted consumers to use that data in Facebook ad campaigns, which theoretically means they can find their potential clients quicker … and cheaper.

The social network touts an example of a Hong Kong-based game developer, Kingnet, that reduced its cost-per-install by 40 percent via custom audiences. And a car dealership in Chicago had a 24x ROI on its ad spend by building a campaign that combined existing audience, an additional custom audience, and Facebook offers.

Privacy, of course, is always a question when it comes to Facebook and ads — particularly so when you bring retargeting and advanced audience segmentation into the picture, which is what this announcement does.

But Facebook says that “this process is specifically designed so that we don’t share private information about individuals with marketers,” and that people will still have the same control over ads they see on Facebook as they currently do.