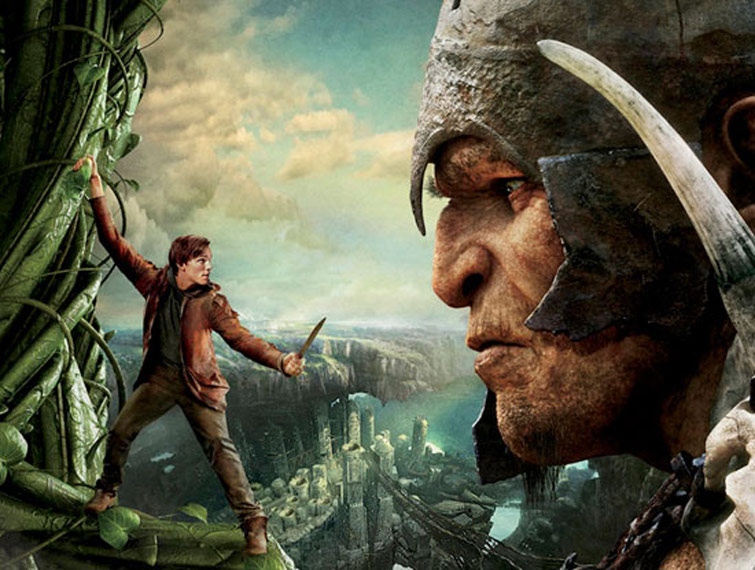 In five years, Xtreme Labs has grown from an office of eight to a staff of 250.

While many companies stumble at this point, our business goals for 2013 require us to bring on 100 more people by year’s end. How did we reach this point and what will allow us to meet the growth required for 2013, you ask?

Here are three tips that every growing software company needs to consider in order to grow consistently, efficiently and effectively.

Interviews are a terrible predictor of performance. Candidates often test as false positives and false negatives. For example, a candidate could have the ideal skill-set for the position, but may not have put her best foot forward in a two-hour interview. When software companies ask coding questions, expect answers on whiteboards, and disqualify for giving the wrong answer, they are forgetting that most people don’t write code on whiteboards.

This scenario sets the candidate up to fail because it forces her to use a method that few engineers use in their regular workday.

The opposite may also happen: she may have mastered the interview, but is an incompatible fit in skills or culture. How do you counteract these scenarios?

Don’t drop the concept of a defined interview process altogether. Instead, recognize that interviews aren’t perfect. Ask challenging questions that try to establish how the candidate thinks, and don’t disqualify someone for giving the wrong answer.

Organize your work environment to be a good indicator of whether or not an individual is a good fit relatively quickly. This is a better predictor of performance because it uses real in-work data instead of interview data. Instead of trying to create questions that elicit a symptom of fit, build performance indicators directly into the culture and work experience. A lot of companies follow a “hire slow, fire fast” mentality, which involves an extremely rigorous interview process but often results in throwing the baby out with the bathwater.

Instead of using the interview as the proxy for performance, use an internship or a few months of work experience, for valid, real-world data. Recognize that “the map is not the territory;” a great interviewee is not equivalent to a great employee.

Over the past few years, it has become normal for people to do many things at the same time. Now, we’re starting to go overboard with it.

In multitasking, the time it takes to switch between tasks, also known as the context switch, becomes extremely expensive as more and more tasks are attempted simultaneously. When you examine context switching costs in aggregate, it’s clear that multitasking wastes a lot of time.

People often think the end-goal is to be the most efficient multitasker possible. They take joy and relief, in catching up on their e-mails during a meeting. However, multitasking often leads to messing two things up simultaneously. Should we be rewarding employees for this behavior?

Emphasize the idea of monotasking—doing one thing at a time.

Implement processes like pair programming that allow your engineers to monotask. Teams of two that are accountable to each other are less likely to get distracted by e-mail, the Internet and social networks. Consider organizing an open, agile team room where everyone can see what others are up to.

Don’t let the calendar dictate when to meet

It’s extremely difficult to have an effective one-on-one meeting.

People are busy and often don’t prepare properly. An effective one-on-one requires both sides to be in the right mindset and to queue up topics, requiring regular bookkeeping. However, these necessities usually don’t coincide in the real world, and the reason why is simple: A career reflection moment is unlikely to happen during a scheduled one-on-one.

When an issue arises, come together and fix it right away. Being available to host an impromptu meeting allows employees to grab you for a chat while the topic and context are fresh. It’s also possible to combine the merits of an unscheduled one-on-one with a 15 or 20-minute lag time in order for both sides to prepare properly.

As companies grow in size, coordination costs increase. As headcount increases so does the overall communication. A potential alternative to unscheduled one-on-ones is to host scheduled meetings, and cancel them if neither side needs it. At the end of the day, everyone has their own management style, and it important for managers to remain flexible when communicating with their team.

Filtering out candidates post-hire, monotasking, and impromptu meetings, are just a few of the principles we’ve used at Xtreme Labs to guide our growth while protecting our company culture.

If you’re managing a fast-growing company, we hope they come in handy for you too.

Named one of “Toronto’s Top 25 Most Powerful People,” Farhan Thawar is a well-known and respected figure in the Canadian tech community. Before joining the Xtreme team, Farhan held positions of Chief Software Architect at I Love Rewards, the Head of Search & MSN Platform for Microsoft Canada and Technical Lead at Trilogy Software. In addition to being a programming and engineering guru for Xtreme Labs, Farhan also uses his wealth of industry and mobile expertise to mentor aspiring mobile and tech startups.