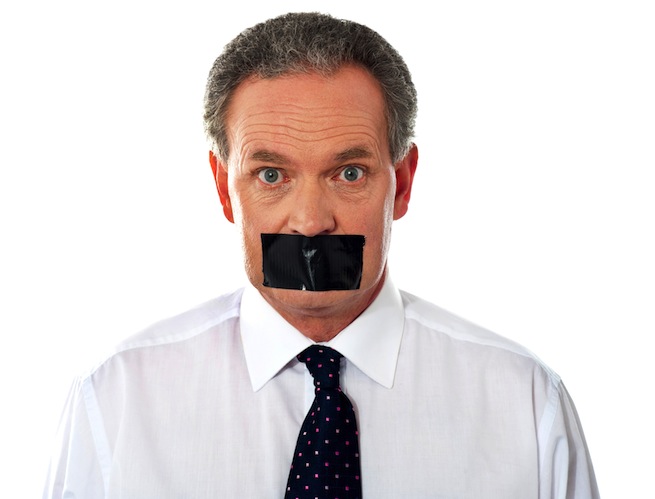 Fifty tech companies, including Microsoft, Apple, and Google, are avoiding $225 billion in taxes by sheltering their assets overseas, according to a recent report in the Bay Citizen of San Francisco.

The shady — but perfectly legal — tax practices of the nation’s leading tech companies have been well-documented, but still continue to provoke debate. So VentureBeat decided to dig into the issue, talking to the companies in question as well as several tax experts.

It took a Senate Permanent Subcommittee on Investigations over a year to come up with its recommendations for tax reforms, which are expected to pass soon. During that time, representatives from tech companies were subpoenaed to explain the methods they used to avoid domestic taxes.

Aside from this subcommittee, should anyone else care? Apple and Google have created products that delight customers and reignited economic growth, so why shouldn’t these companies take advantages of gaps in the tax code?

The question is whether the current tax code still makes sense, especially in a world where Internet technologies allow companies to create value — and recognize revenue — all over the globe.

A Google spokesperson added, “We comply with all tax rules in the countries where we operate,” but declined to comment further. HP and Cisco also could not be reached for comment.

Would we benefit from a ‘neutral’ tax system?

Some lawmakers, including Edward Kleinbard, a former chief of staff for the congressional Joint Committee on Taxation, have argued that a more “neutral” tax system would require tech companies to pay “substantially more taxes,” which seems only fair. While tech companies avoid paying billions, small businesses and U.S.-based retailers are saddled with much higher tax rates. Why should tech companies get special treatment?

Moreover, ordinary Americans will benefit if these revenues were reinvested in the domestic economy.

“The resulting loss of revenue is one significant cause of the budget deficit and adds to the tax burden that ordinary Americans bear,” said Sen. Carl Levin (D-Mich.) at a hearing in Sept. 2012 where representatives from Hewlett Packard and Microsoft testified on the subject.

The federal government recently launched an official investigation, a Senate Permanent Subcommittee on Investigations inquiry that could issue wide-ranging recommendations for tax reform. Sources close to the matter say Apple is the focus of the subcommittee’s investigation, as its accountants have found lawful ways to allocate about 70 percent of the company’s assets overseas, according to SEC filings. The New York Times reports that this inquiry is now drawing to a close.

Other critics suggest that a more fair system would tax companies where they generate value, rather than where they collect revenue. In other words, if a big part of, say, Facebook’s value is its one billion or so users clicking on and liking things, Facebook should pay taxes where those billion users live, instead of where its corporate tax haven happens to be.

The state of Hawaii recently won a tax lawsuit against Expedia and other travel companies on similar grounds, thanks to an excise tax that Hawaii imposes on any company doing business in its state — regardless of where that company is headquartered.

‘Potential for abuse is rife’

The crux of the problem is that most corporate tax laws predate the digital age. Apple and Google hold revenue-generating assets in the form of intellectual property (IP), which are fairly easy to relocate overseas. A downloadable app or iTunes movie could be sold from anywhere.

Tech companies can choose to shift assets to tax havens like Bermuda and the Cayman Islands, to domestic jurisdictions, or both.

A leader of innovative tax strategies, Apple prefers a dual-pronged approach, and avoids paying billions of dollars by managing its finances in Reno, Nev., a state where the corporate tax rate is zero. The company has also accumulated about $40.4 billion in overseas earnings, according to SEC filings from 2012, which cover the previous fiscal year.

“It’s easier for a tech company because their assets are intangible,” explained Jay McIntosh, a former tax partner at Ernst and Young and adjunct professor at DePaul University. He believes that some corporate tax regulations are “arcane” and fears that representatives from tech companies (who have a vested interest in keeping global tax rates low) will have undue influence in the subcommittee’s discussions about reform.

McIntosh pointed to one particular underreported regulation as particularly problematic. APB 23, a rule that was passed in the 1970s, lets U.S.-based multinationals defer recognition of the U.S. income tax that would be paid on foreign earnings — if the company plans to permanently reinvest the money outside the U.S.

McIntosh has argued that “potential for abuse is rife” when it comes to rules like APB 23. “Companies are telling their auditors and the SEC that they plan to reinvest outside the U.S. while lobbying Congress for lower taxes on the repatriation of those earnings,” he wrote in a recent letter to the Economist, in response to a special section in that publication about offshore finance.

What’s more, the definition of “overseas” is so vague as to be nearly meaningless.

Levin’s subcommittee discovered that about 46 percent of the money the firms held “overseas” was actually invested in U.S. Treasury bonds and other U.S. government-backed assets, such as mutual funds and stocks.

To be clear: There’s nothing illegal about what these companies are doing, and it’s a widespread practice.

Google spokesperson Jane Penner provided a rare window into that company’s line of reasoning when she told Bloomberg‘s Jesse Drucker that “Google’s practices are very similar to those at countless other global companies operating across a wide range of industries.”

Sources at Google and Apple, who asked to remain anonymous, made a similar point that non-tech companies, such as Procter & Gamble and Coca-Cola, also reduce taxes by keeping assets overseas.

In other words: Tax law allows it, and everyone’s doing it. So what’s your problem?

‘We are proudly capitalistic’

Top tech executives justify the corporate tax holiday with the argument that it is a boost to the U.S. economy. Google CEO Eric Schmidt insisted he was “proud” of the company’s existing tax structure, and that its efforts to avoid paying high rates are “capitalism.” He told Bloomberg in December, “We are proudly capitalistic. I’m not confused about this.”

Those companies’ shareholders clearly benefit from the practice: The fewer taxes a company is paying, the more it has left over for profits, and the greater its stock market value will grow.

The trouble, according to some experts, is that tech firms have an unfair advantage compared to other companies.

Tech companies are well-positioned to take advantage of out-of-date tax codes, but most companies do not have the “right set of facts” to replicate this practice, according to Texas-based accountant Wray Rives.

Rives specializes in helping small businesses and tech entrepreneurs at the earliest stages; they don’t have the “complex corporate structure” to maintain a low effective tax rate in the U.S., he said. Rives explained that companies like Google and Oracle have employees working remotely and around the world, which makes it easier to shift payroll costs.

Tax avoidance is also more difficult for large companies that provide physical goods in industries like retail and manufacturing, especially if they operate the bulk of their business in the U.S.

Facing media exposés and subpoenas, tech giants have typically shied away from publicly speaking about their evasive tax practices. Although legal, it does not fit with the image of a socially progressive company.

Meanwhile, the evidence is available in plain sight.

“I was surprised by the cookie-cutter approach in the SEC Filings,” said Matthew Drange, a reporter with the Bay Citizen and Center for Investigative Reporting (CIR), who dug through mountains of 10-K financial statements. He said that tech companies were literally “copying in each other almost line by line.”

Drange’s repeated phone calls to representatives from Google, Apple and Oracle were not returned.

The top five tech culprits according to the CIR’s report and corroborated by a former IRS official? Cisco, Apple, HP, Google, and Oracle. See below for the details.

(Note: Facebook would rank among the largest Silicon Valley tech companies but is not included on our list because it was too new as a public company to file an annual financial statement in 2012. More on Facebook’s taxes to come in the upcoming Dylan’s Desk column.) 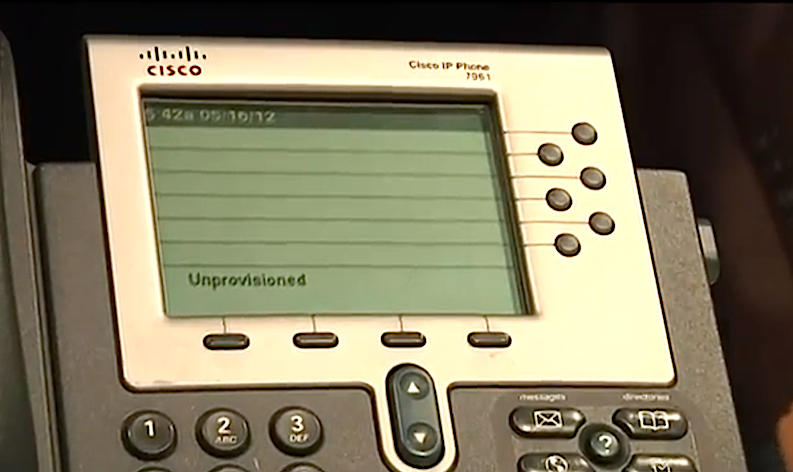 Above: Cisco has $41.3 billion in accumulated foreign earnings. The company's billionaire CEO John Chambers has led the recent campaign to let multinationals repatriate their overseas profits to the U.S. at an 85 percent discount. Bloomberg's Jesse Drucker exposed how it cut income taxes by booking roughly half its worldwide profits at a subsidiary at the foot of the Swiss Alps.

Portrait of a businessman via stockyimages // Shutterstock