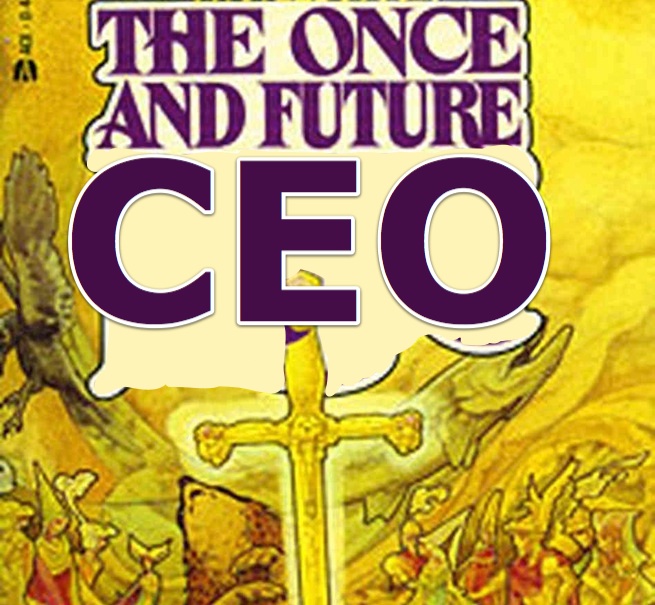 After a four-year stint as CEO of Federated Media Publishing, Deanna Brown is stepping down from the position, the company announced today.

But Brown, who helped FMP’s ad network audience reach grow larger than long-time competitors AOL, Yahoo, and Microsoft, is leaving the company in good hands. FMP founder John Battelle will assume the role of chief exec in addition to his duties as executive chairman of Federated Media’s board.

FMP is among the top ad agencies in the industry, with 180 million monthly unique page views and over 145,000 publishing (content) partners. [Disclosure: VentureBeat is one of Federated Media’s publishing partners.] Back in November, the company made a big shift to its business strategy by getting out of banner ad sales. The company is now focusing its resources on growing both conversational/native advertising (sponsored posts, special sections) and programmatic advertising (Lijit, or automatically displayed ads).

Battelle was initially succeeded as CEO by Brown after deciding to take a step back from the company he helped launch in 2005, but he admitted how much he missed the role in a recent blog post. He plans to continue running events and has hired a coauthor to finish work on a forthcoming book.

As for FMP’s future, Battelle writes:

I am utterly convinced that the media company of tomorrow will have both a technology-driven programmatic foundation, as well as the ability to execute bespoke, beautiful ideas on behalf of the entire media ecosystem – creators, marketers, and communities. When you bring the scale and precision of data-driven platforms to the brilliance of great media executions, magic will happen. Delivering on that vision for the Independent Web is the mission of Federated Media Publishing. And I couldn’t be more excited to rejoin the company as its next CEO.

Brown will continue working at FMP with Battelle through March to ensure a smooth transition, but she declined to disclose where she’s headed next.