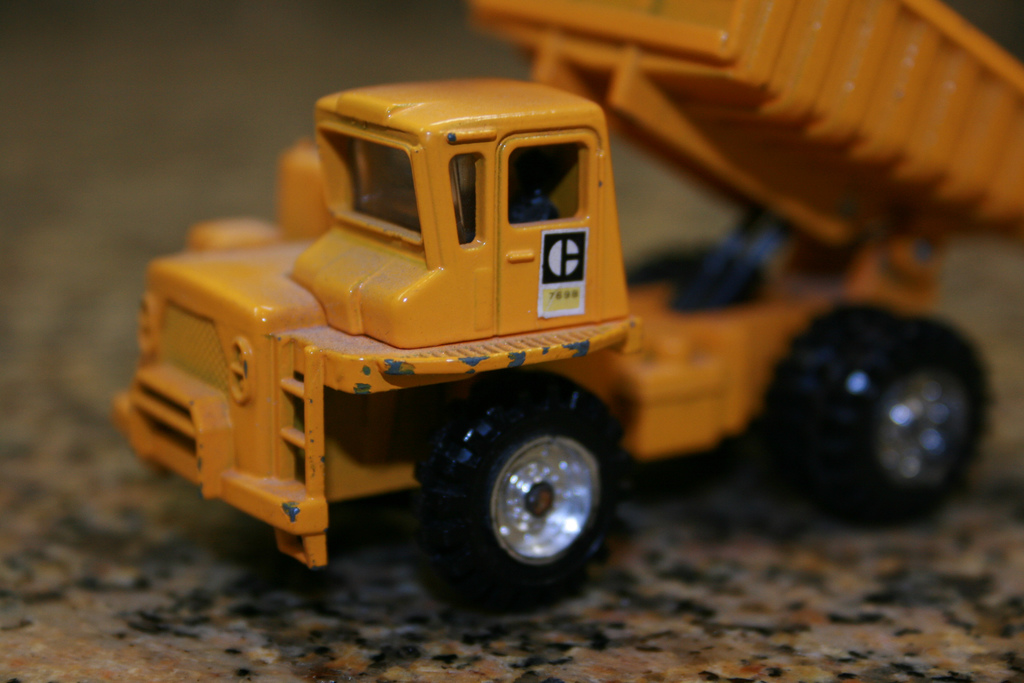 Microsoft is trying to offload all of its announcements before the beginning of March.

Today, Microsoft announced that the Surface tablet is continuing its worldwide expansion, Yammer revealed its plans to add translation capabilities into conversations, and the Bing updated its Maps feature with a new collection of aerial satellite imagery. Also, European Union regulators announced today that it will fine Microsoft for antitrust violation in the coming months. Oh, and let’s not forget about Microsoft’s sale of Atlas Solutions to Facebook and the Bing Fund’s investment into Sonar. Whew.

Let’s start from the top.

Microsoft will roll out the Surface RT to Japan, Mexico, New Zealand, Russia, Singapore, and Taiwan, and the Surface Pro to Australia, China, France, Germany, Hong Kong, New Zealand, and the U.K. in the coming months. VentureBeat’s review found the RT to be a “disappointing compromise,” while the Pro is “full of possibility.” The Pros sold out online within hours of going on sale in early February. Now, these tablets-meet-PCs will be available in markets around the world.

Next is the Yammer news. Yammer is a social network for the enterprise that Microsoft purchased for $1.2 billion in July. The company is working on message translation capabilities that instantly translates Yammer conversations into a user’s native language to “ignite multilingual collaboration.”

“Removing language as a barrier to cross-company collaboration can be a competitive game changer for multinational organizations. It opens a world of possibilities,” said Yammer cofounder Adam Pisoni in a statement.

This feature is courtesy Microsoft’s Translator technology and is an example of Yammer’s “accelerated innovation” following the Microsoft acquisition. The Translator supports 39 languages. This translation is particularly useful for companies that work with international teams. Yammer said that 65 percent of its seven million users are located outside the United States, and this could drive greater international adoption of the service.

On to lucky number three.

Bing Maps is released over 13 million square kilometers of updated satellite imagery today, which includes “bathymetry” data from the Scripps Institution of Oceanography. Bathymetry is not the study of taking baths, as I initially thought. Rather, it is the study of underwater depth of lake or ocean floors. Updates also include new base satellite imagery provided by TerraColor, with a resolution of 15 meters per pixel, and “cloud coverage” that makes it easier to see areas such as the Amazon basin and Tierra de Fuego. These updates “change the viewer experience within Bing Maps and the Windows 8 Map App.”

Microsoft was also in the news today for various wheelings, dealings, and run-ins with European regulators.

A report in Reuters this morning said that the European Commission is planning to fine Microsoft $2.1 billion (1.6 billion euros) for not providing data at fair prices to rivals, forcing developers to work with its products, and preventing consumers from choosing between rival web browsers from within the Windows operating system. Microsoft has apparently been embroiled in an antitrust battle in Europe for more than a decade, and the charges just kept racking up.

On a more positive note, New York City startup Sonar announced today that it received a strategic investment from Microsoft’s Bing Fund, which offers early-stage companies between $50,000 and $100,000 to get off the ground. Sonar’s technology taps into social networks to tell smartphone users how they are connected to people nearby and in locations they’ve check into. It is the fifth company to join the Bing Fund portfolio.

That ought to do it for one day, Microsoft. Save something for March.