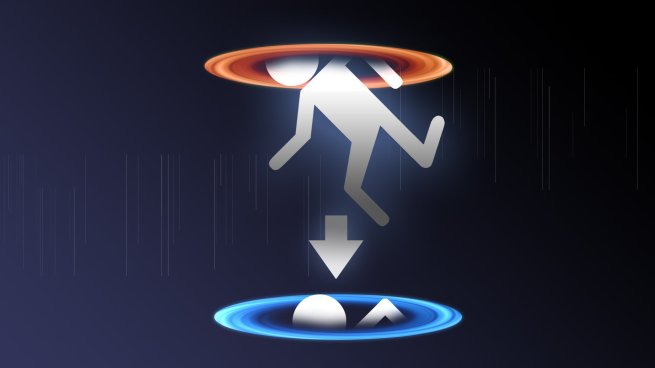 This whole Ouya microconsole thing is starting to shape up into a very impressive platform.

In addition to announcing a March 28 ship date for Kickstarter backers, Ouya revealed today that Portal and Quantum Conundrum designer Kim Swift’s next game is exclusive to the company’s $99.99 Android gaming system.

“We truly feel that this platform will give us the freedom to fully realize the funky, unique game we have in mind,” Swift said in a statement. “Though the title will definitely appeal to core gamers in terms of skill and difficulty, it really has a completely unexpected, imaginative slant that’s totally at home on this console. Expect an official announcement soon!”

Swift previously worked at Valve on games like Portal, Left 4 Dead, and Left 4 Dead 2. In 2009, she left Valve to join developer Airtight Games, where she designed Quantum Conundrum.

Ouya is an Android-gaming console that connects to televisions through an HDMI port. It is an open system that allows users to install any file that they choose, but it also features a curated Ouya games store for titles that are optimized for physical controls.

In June, the console will hit retailers including Target, Best Buy, and GameStop. It’s available for preorder on Amazon and GameStop now.