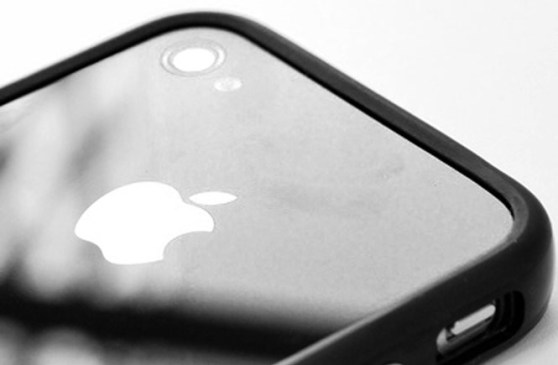 Fresh rumors out of Japan suggest that the next iPhone will have a larger screen than the iPhone 5, be made of cheaper materials, and retail for about $330. Rumors of cheaper iPhones continue to come out the woodworks, most frequently from analysts who wish Apple would make one and expand its addressable market.

These rumors suggest a 4.5-inch display, which would compete with frequently larger Android phones and the emerging fablet class of devices, and a slightly thicker body made out of the same polycarbonate that Apple once used for entry-level plastic Macbooks.

Apple CEO Tim Cook has stated that a cheap iPhone is “not in Apple’s religion,” referring to making crappy products at a low price point just to push unit sales. ““Our North Star is great products,” he said in early February. “We wouldn’t do anything that isn’t a great product.”

Morgan Stanley has estimated that a cheaper iPhone would triple Apple’s China market share, and Piper Jaffray’s Gene Munster has also said — repeatedly — that Apple will be forced to release a cheaper phone.

An odd detail in this rumor says that Apple will include a dual light-emitting diode flash in the phone to improve low-light photos. According to the Japanese blog, the phone will not hit the market in 2013 but in 2014. And, in a final fun stab in the dark, the site says that Apple will at long last offer multiple colors.

(That would actually be pretty cool.)

It remains to be seen if this is something Apple would view as a great product or if indeed it is anywhere near Apple’s actual production line.