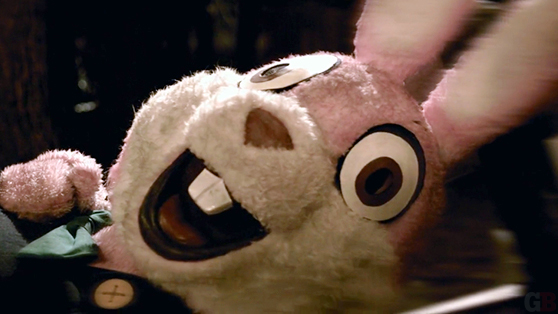 Silent Hill: Revelation, the sequel to 2006’s Silent Hill movie, takes us back to the horrific resort town — this time following Heather Mason and the events of the game Silent Hill 3.

Director Michael J. Bassett crammed as much fan service into Revelation as possible, including characters, locations, creatures, and more.

SPOILER ALERT: The following images and captions are full of spoilers for both the movie and game. 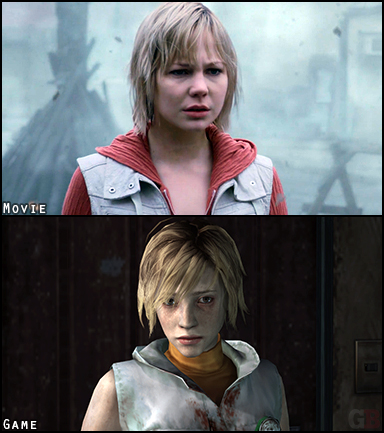 Above: Heather Mason is the adoptive daughter of Harry Mason and the protagonist of Silent Hill: Revelation and Silent Hill 3. Her physical appearance and outfit are almost identical although she shows more skin in the game.