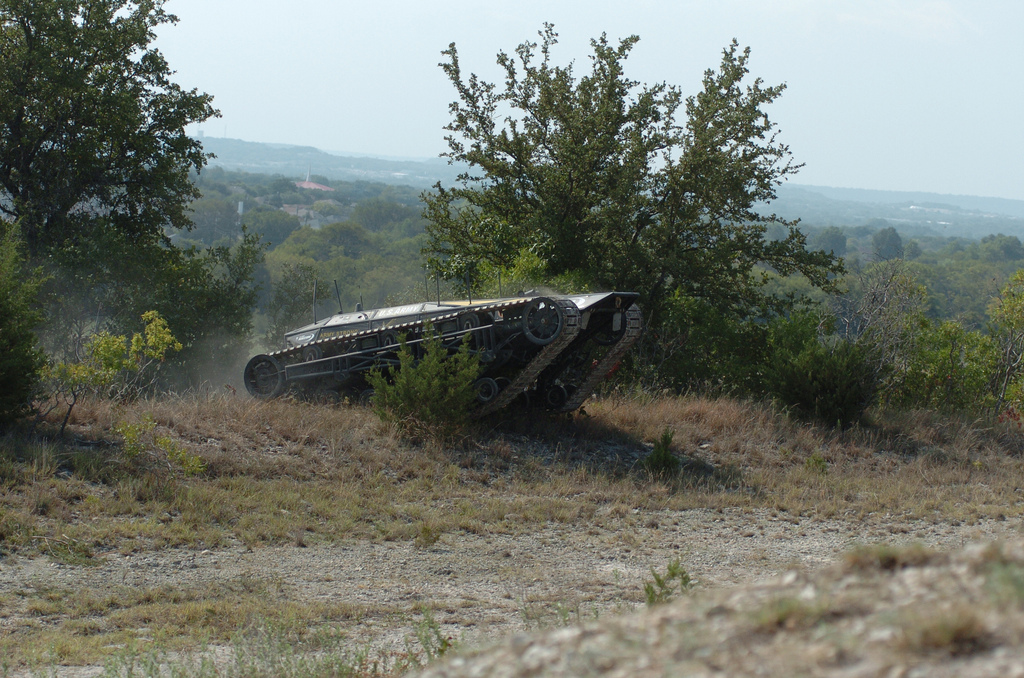 Military vehicles have come a long way from jeeps and tanks. Today, the defense industry has tricked them out with advanced computer systems that while enhancing their capabilities also make them vulnerable to cyberattacks.

“This is an extremely challenging project as we work to develop secure robotic systems that are resilient to cyberattacks,” he said in a statement.

Over the past five years, the U.S. military has focused on unmanned vehicles such as airborne drones because they cost less, are smaller, and allow military personnel to operate them from afar. This removes them from harm’s way and makes high-risk missions more realistic options. However, the technology that helps the vehicles work is also hackable, which provides a significant threat to military security and safety.

A recent study by the U.S. Commerce Department found that cyberthreats cost billions of dollars in lost yearly revenues and threaten not only our economy but our security as well. A Carnegie Mellon release said, “Experts fear a click of a simple computer mouse could ultimately explode a fuel refinery, blind air traffic controllers, or jam an important power grid.”

DARPA supports the development of a number of tech projects, such as a “robo-horse of doom” and funneling $3.5 million into maker-haven TechShop to create “insta-factories for weapons systems.” With this contract, Franchetti’s team will develop verification tools such as virtual high-assurance sensors and automatic software systems “to help computers figure out that they are under attack and to help them survive and continue operating.”

Carnegie Mellon University is a private institution based in Pittsburgh, Penn. that’s well known for its engineering programs. Read the press release.