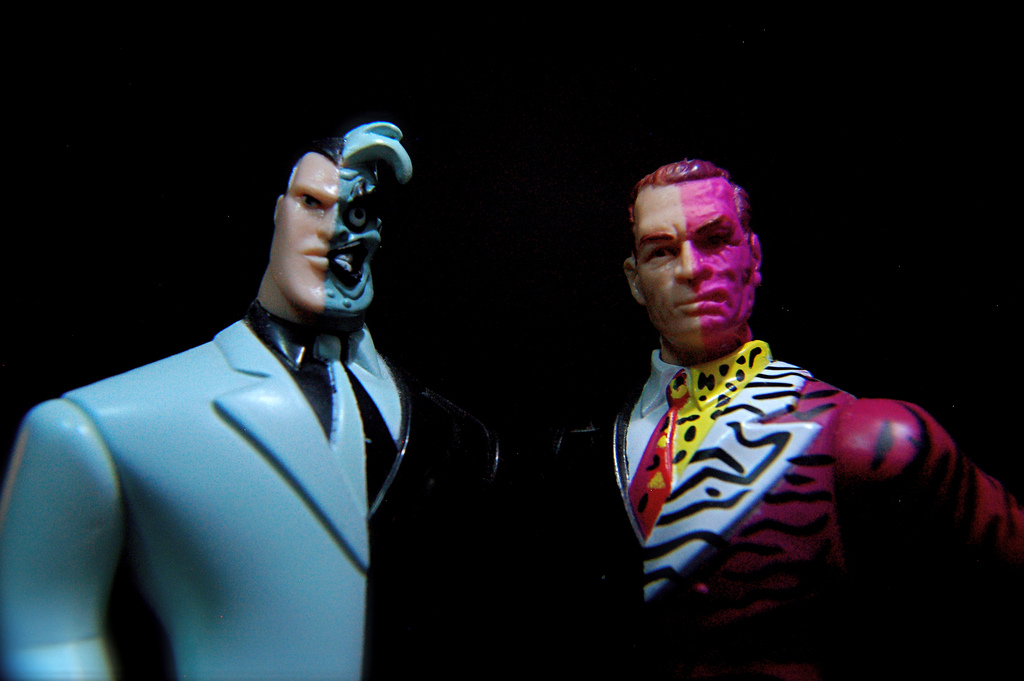 The U.K. judge who ruled that Samsung’s tablets did not ape the iPad and forced Apple to apologize to Samsung on its website and in advertisements has been hired by Samsung to help it defend itself against patent infringement complaints by Ericsson.

This isn’t illegal, apparently, but it is a bit of a shake-your-head moment.

FOSS Patents uncovered Sir Robin Jacob’s new gig in documents relating to the new Erisson-Samsung case. One positive: He’s not working on projects — that we know of — that affect Apple. But it’s obviously something that has massive potential for conflict of interest if judges who make rulings affecting companies start getting hired by those very same companies.

Sir Robin was one of the judges that forced Apple to acknowledge publicly on its website that Samsung’s tablet was not a copy of the iPad. When Apple did not comply satisfactorily, he and two other judges then admonished Apple for doing it in confusing, roundabout legalese, and they also told Apple to place ads in U.K. newspapers (how antique!) with a similar message.

Interestingly, Sir Robin had publicly criticized Apple for what he thought was a lack of integrity, adding that he hoped “that the lack of integrity involved in this incident is entirely atypical of Apple.”

I’m fairly sure most companies and people hope that the possible conflict of interest implicit in this judge’s new job is entirely atypical of U.K. jurisprudence.