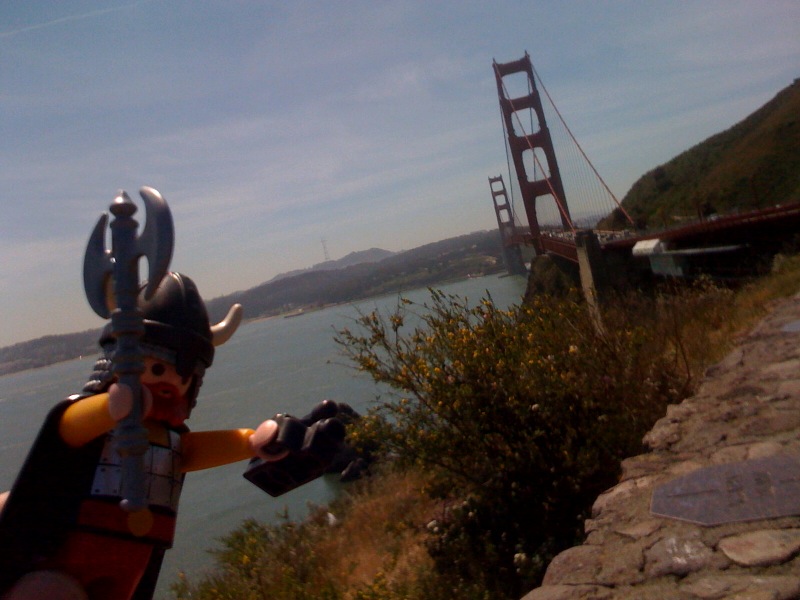 You are being watched. Don’t panic, though. It’s not in a creepy way. 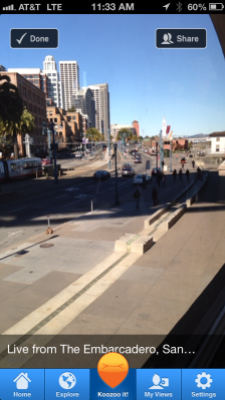 smartphone videos from public places. Users can post and view footage from places like coffee shops, clothing stores, parks, and world landmarks. Whether you are looking to assess how crowded a concert is or want to check out what’s happening in Times Square, the company’s goal is to make “live views of the world’s public spaces easily accessible to all.”

“Koozoo will usher in a new era that reads like science fiction today,” said Trevor Darrell, a professor at the University of California, Berkeley, in a statement. “For example, within a few years I expect Koozoo to let you take a virtual walk down the street in Tokyo or Paris in 3D, live, as you sit comfortably at home in California.”

Back in December, Koozoo announced its $2.5 million seed round led by New Enterprise Associates and Tugboat Ventures to prepare the platform for mainstream adoption. The app is available on iOS and Android. Koozoo is free for basic members and will be available today in San Francisco and Austin.