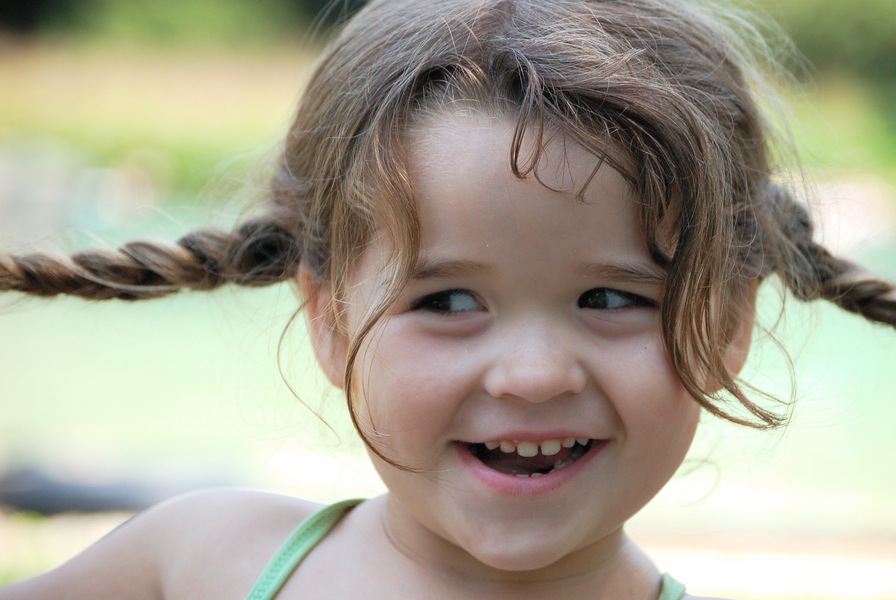 Give this kid a medal.

Spending that much money that quickly would seem to be a challenge, but his parent’s emailed bills show that he bought multiple $105 items in an as-yet-unidentified iPad game. Apparently, $2,500 goes out the door rather quickly when you spend in $100 increments.

Fortunately, his parents did not have a heart attack when seeing the bills the next morning, and fortunately, Apple is being very good about the situation. The family will not be forced to pay for the virtual goods that Danny unknowingly bought.

Consumer spending on virtual goods has doubled since 2009, but kids typically don’t know what they’re doing when they’re buying, or know that real money is involved.

Apple just settled a lawsuit a few days ago brought by parents whose children had racked up big fees on games like Tap Fish. Apple will be giving parents in that lawsuit iTunes credits of $5, which, a devil’s advocate might say, would be giving more crack to the addict.

But typically the company has been more than fair in obvious cases of childish exuberance.

The lesson for parents? Don’t give kids your iTunes password, and make sure you set up iTunes to not automatically allow payments.