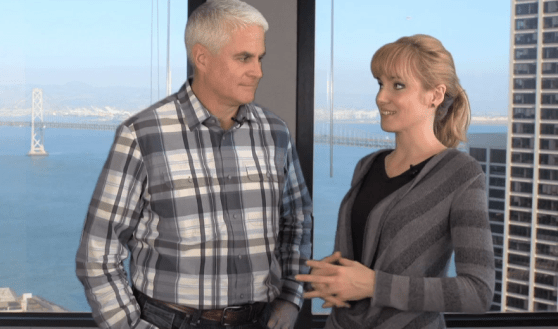 He had a lot of positive words about the company’s growth in 2012 — it’s currently working with more than 36,000 developer customers — as well as its plans for 2013, including some new products coming up soon.

New Relic has a rather unique set of tools that help developers monitor and manage their apps’ performance. For example, last year the company launched a “report card” tool to quickly show how well-optimized and speedy a website is.

And just a couple of weeks ago, the startup announced it had closed a mammoth $80 million funding round — on a $750 million valuation, no less. As New Relic chief executive Lew Cirne told VentureBeat at that time, “We’re knocking on the door of an IPO. We don’t plan to raise another round before going public.”