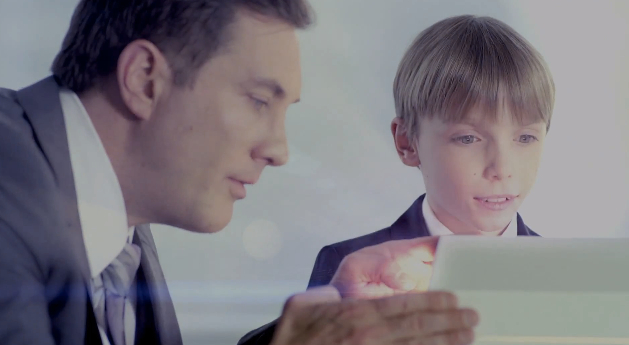 Mix one part Pulp Fiction with one part The Toy and you’ll approach something close to Samsung’s baffling Galaxy S IV teaser.

Released today, the teaser ad features a young boy who will serve as the “secret messenger” for Samsung’s Unpacked 2013 event on March 14, where the company will unveil its latest flagship smartphone, the Galaxy S IV.

Samsung has a history of terrible teasers, so this ad doesn’t come as a huge surprise. But I do wonder if the company will ever figure out how to leverage the organic excitement for its devices into effective marketing. The Galaxy S IV is the most anticipated Android phone of the year, and Samsung is one of the biggest smartphone makers in the world. It can do better.