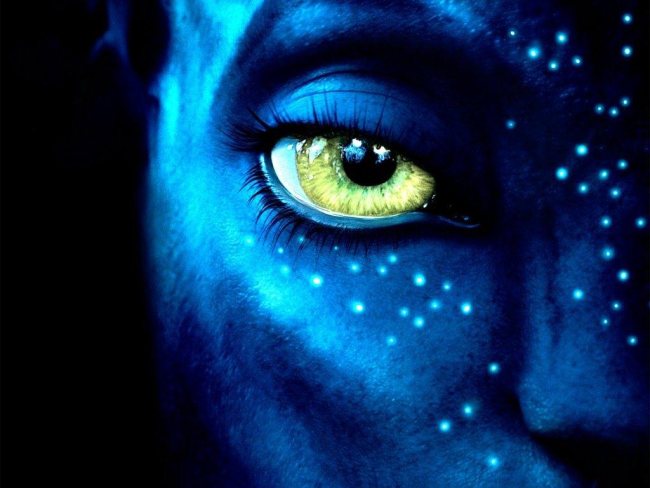 While Samsung’s Galaxy S III kept an eye on you to keep its screen from dimming, the company’s next smartphone will look at you even more closely.

The Galaxy S IV will track your eyes to scroll its screen, reports the New York Times’ Brian Chen. So instead of obsessively swiping the screen or relying on finicky tilt scrolling functionality (a cheesy feature that scrolls text based on how you hold the phone), the S IV will be “smart” enough to show you new text as your eyes reach the bottom of the screen.

Chen’s sources couldn’t confirm how the phone tracks eye movements or if Samsung should show it at its March 14 launch event. But given that Samsung made a pretty big deal over the Galaxy S III’s capability to watch you, I imagine this eye-tracking feature will get center stage. Chen notes that Samsung has filed for an “Eye Scroll” trademark in Europe and the U.S.

If it’s real, the feature would be yet another way for Samsung to differentiate itself from a crowd of increasingly similar Android phones. Rumors peg the Galaxy S IV as sporting a 5-inch screen with a high-resolution display, but we’re already seeing similar specs from HTC’s One series.

If done correctly, the S IV’s eye-based scrolling could turn heads. It would also solve the problem of navigating text when holding a big-screen phone with one hand. And hey, it’s a lot more interesting than the terrible teaser campaign Samsung kicked off for the phone this morning.