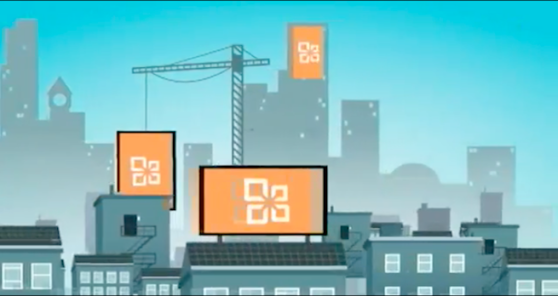 Microsoft has just opened up a box of toys for developers: the Microsoft Office Developer Tools for Visual Studio 2012.

Once you’ve swallowed that mouthful and downloaded the package yourself, you’ll be able to build, test, and roll out your very own Office-integrated apps to an audience of millions and millions. The tools will also let you deploy apps for SharePoint.

These Visual Studio extensions, previously known collectively as “Napa,” have been available before now as previews. But today’s release brings a few key improvements.

“The Office Developer Tools for Visual Studio 2012 provide broad and deep support, ranging from new templates to new designers to a whole host of integrated lifecycle tools,” writes a Microsoft rep today on the company blog.

The tools now include a validation experience that helps you to find and fix common errors prior to submitting your apps to the Office Store. They enable a continuous integration workflow, with both the on-premises Team Foundation Server and the cloud-hosted Team Foundation Service supporting build workflows for apps for Office and SharePoint. Windows Azure cloud service projects can be used to easily create provider-hosted apps for SharePoint. The workflow designers have been dramatically improved, with a lot of fit-and-finish applied since the last preview. Remote debugging is now much more applicable and powerful, thanks to Service Bus. And a whole lot more.

Office itself is a huge focus for Microsoft right now, and it remains one of the company’s most important and lucrative products. The company launched its much-anticipated Office 365 and Office 2013 earlier this year, placing emphasis on new features for mobile devices such as tablets and cloud connectivity.

And a key part of making Office- and SharePoint-integrated apps is the enterprise. Office 365 just had its business launch, and with its cloud-friendly features, business teams will be looking for more ways to increase collaboration and productivity through third-party apps.