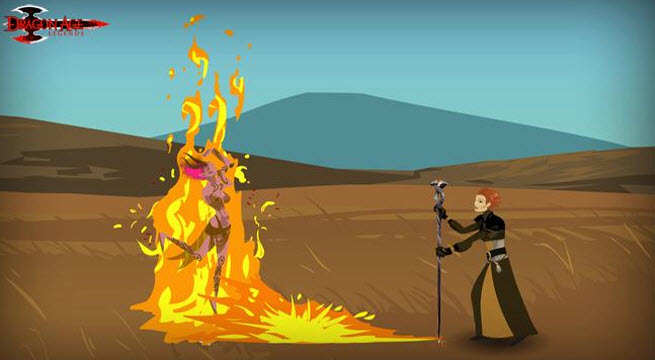 Electronic Arts has shut down BioWare San Francisco and laid off its entire staff of around 30 employees, according to GamesRadar.

BioWare San Francisco made Dragon Age: Journeys, Dragon Age: Legends, Mirror’s Edge 2D, and The Fancy Pants Adventures. We’ve asked EA for comment. But the move is consistent with a blog post by Frank Gibeau, the president of EA Labels, on Feb. 21. At that time, he announced layoffs at studios in Los Angeles, Montreal, and some “smaller locations.” EA referred GamesBeat to that post for an explanation of the cuts.

Gibeau wrote, “These are good people, and we have offered outplacement services and severance packages to ease their transition to a new job. Console transitions are a complex and challenging experience. I’ve helped navigate several and agree with an old saying we have at EA: Transition is our friend. All the trend lines are converging to reward the creative and financial investments we have made in mobile and console technology. We have never been more ready or more excited about what comes next. ”

We hear that EA has moved some of the staff to other roles within the company.