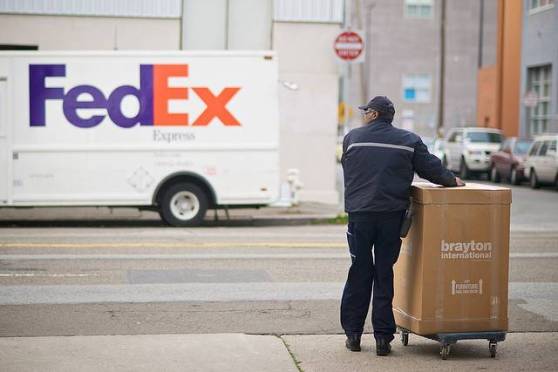 Google wants to do to physical goods what it does with information: Get it to you fast.

To that end, it’s working on a same-day shipping service dubbed Google Shipping Express, which will compete with services like Amazon Prime and eBay Now, TechCrunch reports.

Besides being a data problem, same-day shipping poses a significant infrastructure problem. How can Google possibly match the network of shipping centers that Amazon has already built up? The key, TechCrunch’s sources say, are local Target, Wal-Mart, and Safeway stores, which would essentially serve as Google’s own distribution centers (as vague and outlandish as that sounds).

There was once a time when I would have been surprised to hear that Google is working on a same-day shipping service — why would an information company care about shipping speed? — but that time is long gone. This is a company that’s working on self-driving cars and wearable computers, after all. Nothing Google does surprises me much anymore.

But I’m thinking same-day shipping won’t be enough for Google, a company that repeatedly stresses its goal is to get you information before you want it, not as you want it. “When we started Google 15 years ago, my vision was that information would come to you as you need it. You wouldn’t have to [write a] search query at all,” Sergey Brin said just last week.

While same-day delivery obviously fits in with the Google of today, it’s not particularly tough to envision a future iteration of the program that would ship you things before you need them. “Pre-day shipping” would solve all the problems of shopping online that we didn’t know we had. Make it happen, Google.