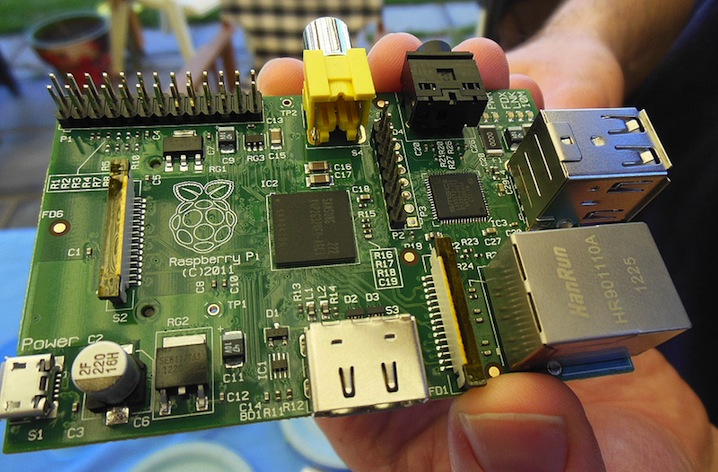 Raspberry Pi’s website went black after unknown hackers brought it down with a distributed denial of service attack (DDOS). The website has since been restored.

“For those interested, this one’s quite hardcore: We’re seeing a SYN flood from a botnet that seems to have about a million nodes,” said Raspberry Pi on Twitter. “This is the second attack in a couple of days. We haven’t had the blackmail email yet. It’s getting plonked when it arrives.”

During the attack, the company actively tweeted accounts of the attack, saying they were unable to trace it back to its creator. This, according to Raspberry Pi, is due to the attackers using a “SYN flood” to mask their identities. It believes the attacker is likely an “angry and confused kid” who won’t be able to hold up an expensive attack like this for very much longer.

The company is also unable to get in touch with its host given that it is nighttime in the U.K., where Raspberry Pi is based.

The general question on Twitter concerning the DDOS is “Why?” Raspberry Pi creates cheap micro PCs, which has caught the eye of many. Its foundation arm is also focused on bringing computer science education to children and is involved in other charities.

When asked about why it might be a target, Raspberry Pi tweeted, “Well, we *are* horrid, what with our focus on education and charity and everything. Boo to irritating do-gooders.”