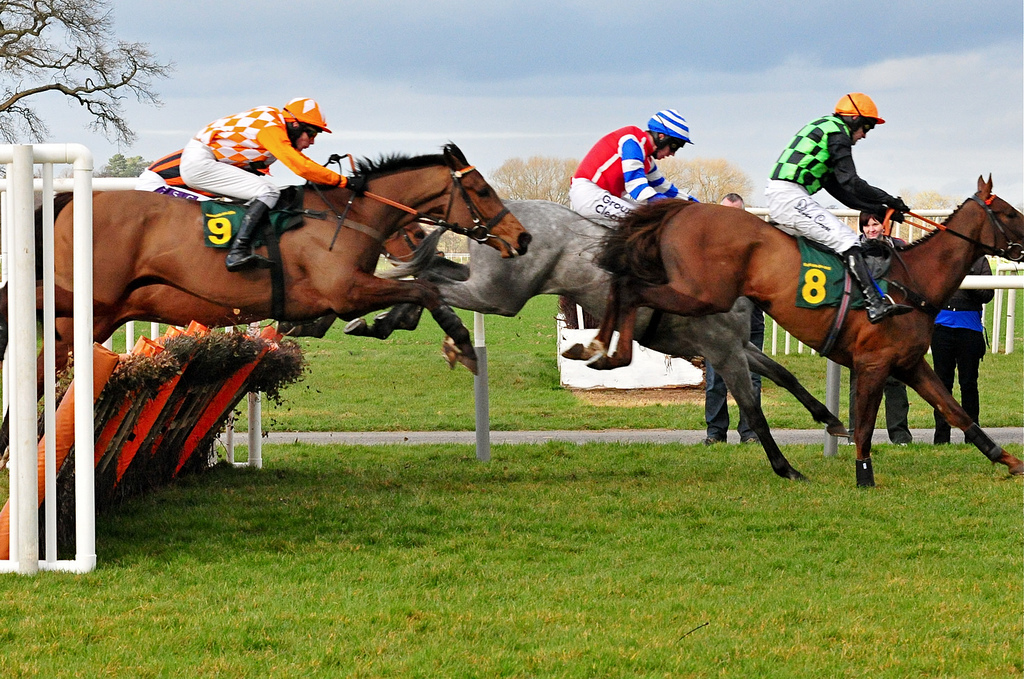 SAN FRANCISCO – – It would take a small army to cover everything happening at the Launch festival. Fortunately, a crowdfunding app is here to help the most intriguing startups attract attention. The idea is to let the crowd indicate interest in real time and create a leaderboard where the best companies rise to the top.

Since the conference began yesterday, only four have passed the 300,000 threshold. Here are the top three startups that have presented at Launch, according to the laws of crowdsourcing.

Zillabyte easily has the most points, with a total of  651,000 toward the end of Tuesday afternoon. Zillabyte bills itself as “Pandora for sales leads.” Built off a database of wto billion pages and 11 million unique companies, Zillabyte’s engine helps businesses search for prospective customers.

“The technology connects buyers and sellers more efficiently in the business-to-business space,” said founder and COO Roger Huffstetler in an interview at their booth. “I used to work in sales for Twilio, and I know cold-calling sucks when you are selling technology. We are taking an anecdotal understanding of sales and making it analytical.”

The site first prompts visitors with the question “Find me more companies like… .” It then prompts sales professionals to answer “yes or no” to potential clients to create a list options, based on the input. These results are further filterable by geography, size, and so on. Huffstetler said that the really exciting feature, however, is the alert system that notifies businesses when a new customer is found that satisfies their criteria. Zillabyte is based in Palo Alto.

“There are currently 135,000 games in the app store, and none of them are as fun as these,” said CEO Phil Gordon. “Live tournaments are really hard to do technically in terms of scaleability, latency, bandwidth, and all the back-and-forth. Many of the big gaming companies are not great at complex software engineering. We are a complex software engineering company that is good at making games.”

Jawfish partnered with “casual” gaming company BigFish to produce three games. Players join the game and compete against each other in 3- to 4-minute tournaments that ultimately yield one winner. They are quick, simple, and apparently a hit with the audience at Launch. Jawfish Games is backed by $2.6 million, led by Founders Fund. It is based in Seattle.

With the bronze medal is Instaradio, which turns smartphones into personal radio stations.

“Instaradio lets you broadcast from your own phone to any device in the world and anyone can listen in real time,” said CTO Andrew Opala. “This is not an easily bracketed application. It is a voice platform that is open-ended and can be used in many different ways, like Twitter.”

Use cases include a parent wanting to read a bedtime story to their child from afar, a garage band sending new music out to their fans, and for emergency situations. It is also useful at an event (like Launch) where people can stream live audio from interesting speakers to people who are not there. To activate, users press a button and start talking. People on the other end receive a notification via email, Twitter, SMS, and so on about the broadcast and tune in. Instaradio currently has 352,000 in Launch commitments.

AdStage got off to a hot start, racking up 327,000 within hours of presenting. AdStage is a “single ad campaign manager to rule them all.” The platform lets medium-sized businesses easily create cross-channel ad campaigns across at the same time and track and tweak all of them from one dashboard.

“A lot of advertisers think it is bad practice to post the same ad on multiple networks, but why not kill multiple birds with one stone?” said founder Sahil Jain. “We allow you to fine-tune the ads and targeting per network. We are not targeting agencies or the enterprise. We are a mid-market tool that is great for online tech businesses. Everybody at Launch is thinking about how to get more users. We make advertising super easy and it is fun to use.”

Stay tuned tomorrow for more coverage of Launch, a three-day pitch event where 50 stealthy startups present their products to an audience of thousands in the hopes of gaining exposure, funding, and momentum.