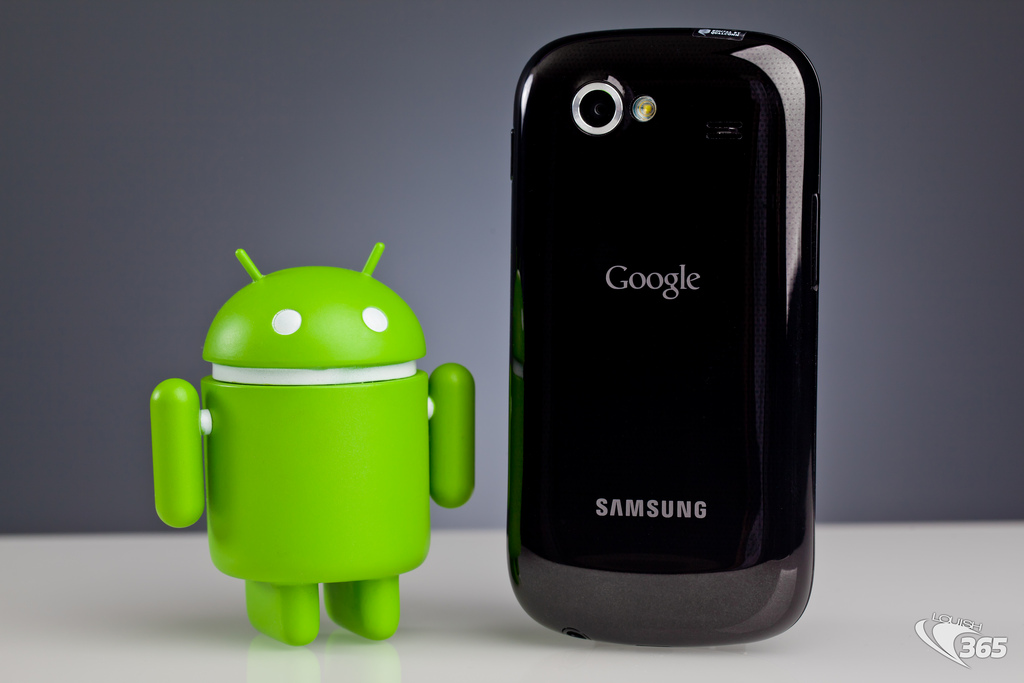 Google had its first $50 billion year in 2012. But with its massive investments in mobile, someday it might make that much just on the little plastic and metal devices we carry in our pockets.

Google even wants to replace your dead-cow wallet with a shiny digital one. But if you won’t buy what you want with Google Wallet, it hopes to at least guide you to your next purchase with Google Shopper.

Here’s the full list, in visual form, along with WordStream’s perception of how well Google is using its mobile tools to generate mobile money: