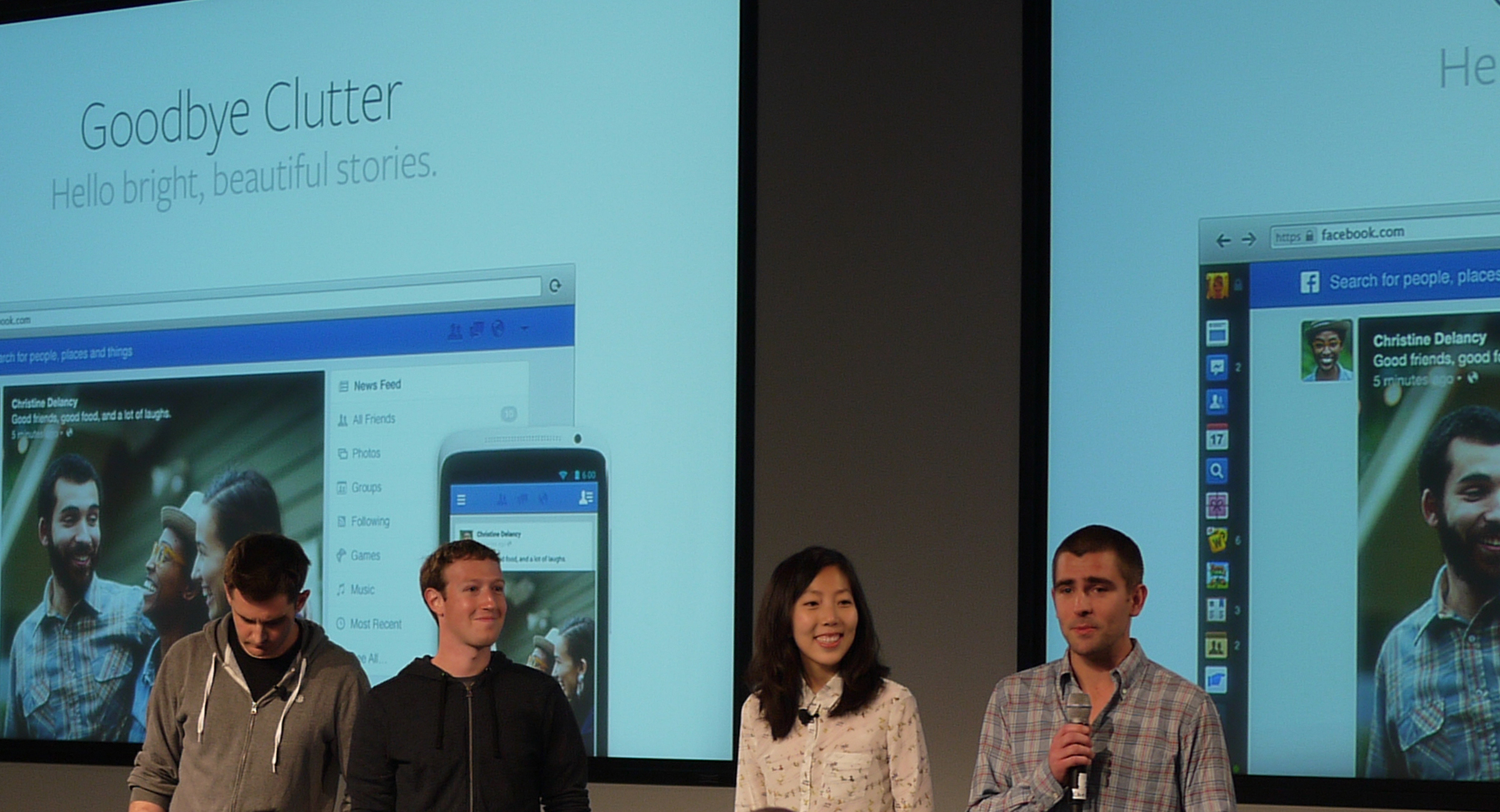 Today, we got an information dump about Facebook’s changes to News Feed — at least, it was an info dump on the consumer side. Here’s what developers need to know about how apps and News Feed will interact now.

Facebook product manager Greg Marra writes on the company blog that the new look and feel for News Feed also means some changes for devs, starting with pictures.

Like Timeline, News Feed now puts images front and center. That means your apps will need to post big pics at least 600-by-600 pixels — or even larger, if possible.

“We’re suggesting 1500-by-1500 if you can swing it,” said Facebook developer advocate Christopher Blizzard in a comment on the updates. “Mo’ pixels = mo’ bettah.”

For more details on achieving maximum big-picture high gloss, check out the documentation on high-res News Feed options for developers and apps.

Also, the News Feed is now, as CEO Mark Zuckerberg stated in a press conference this morning, designed to be more like a print newspaper. Instead of one big wall of data, you’ll be able to navigate between sections. While your local Courier-Tribune has sections on real estate and op/ed, News Feed will have sections on photos, music, games (great news for game devs), and different categories for friends’ updates.

The new U.I. will start rolling out today on the web and will appear on smartphones and tablets over the next couple weeks.

Other than that, as Blizzard noted, “There are no API changes [with] this rollout. From a developer perspective, this is more or less the same. (Except make images bigger!)”

So, there you have it, devs. No API changes. No canvas changes. Just bigger pictures and a huge dose of “mo bettah” for your app’s content on Facebook.