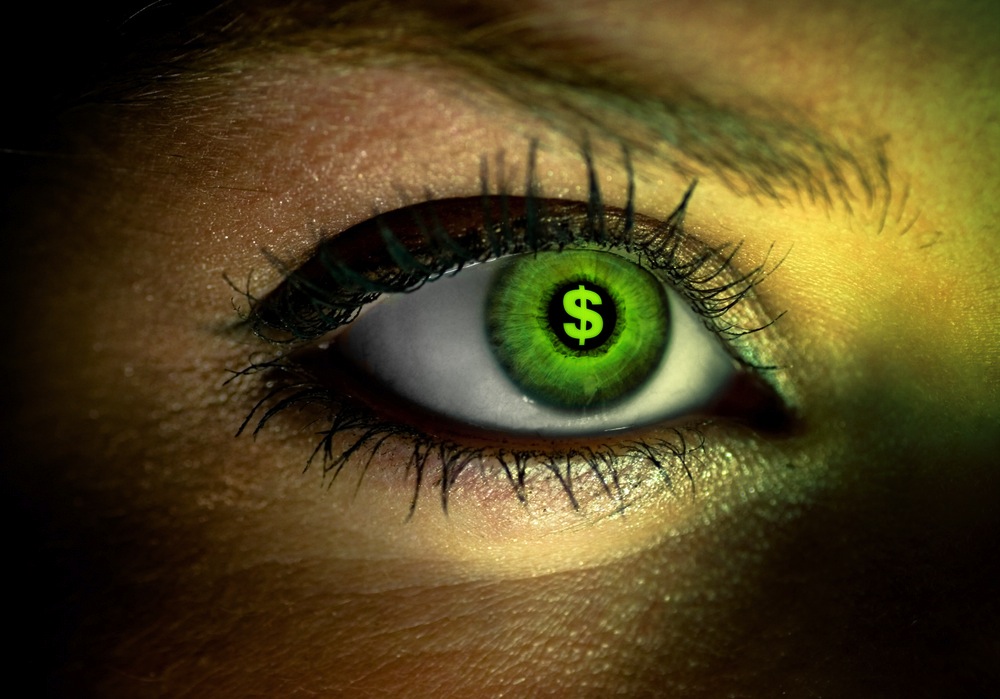 Malcolm CasSelle is CEO of MediaPass.

In the nearly 20 years that the Internet has grown into a mostly commercialized entity, many smaller media companies haven’t bothered to test whether an ad-supported business model is the most lucrative way to monetize their content.

But if your company isn’t one of the largest web publishers in the world, you may want to consider monetizing your content by *gasp* charging people for it.

The reality is that 90 percent of advertising revenues are concentrated in the top 50 publishers. So, if you’re Arianna Huffington, Harvey Levin, Henry Blodget or Perez Hilton, you’re probably doing okay. But if you’re not converting millions of eyeballs into millions of dollars in ad revenue, the traditional ad-supported free content model simply isn’t going to work. 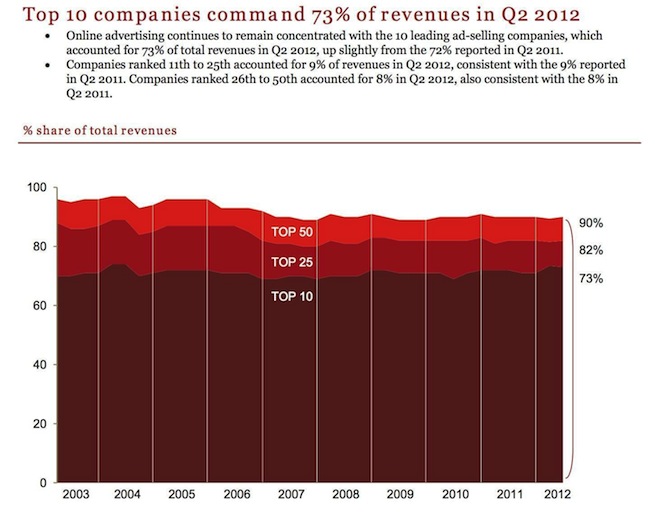 Effective advertising rates are $3.50 CPM (cost per 1,000 impressions) on desktop, and a fraction of that number on mobile. Meanwhile ad revenue for newspapers — the bellwether for the health of traditional advertising — was surpassed by online advertising, according to Meeker’s report. The problem is, these newspapers are fighting for scraps of revenues with digital-only publications by the thousands.

Worse yet, both performance-based ads and real-time ad exchanges drive down the average cost-per-click (CPC), and the traditional gold standard for the industry itself, Google’s CPC , has declined 15 percent year-over-year for the past three years. With the move to mobile apps that deliver even less revenue per user, the current method for making money via ads  is an apparition at best for the overwhelming majority of site owners.

On the other hand, charging for content is a business model that consistently beats revenue on a per page basis, sometimes by an order of magnitude. Site subscriptions and a per-article fee is akin to paying for an all-you-can-eat Rdio subscription (after trying for free), or on a per-song basis like iTunes. These two models work not just for the top 50 sites, but for most sites that bother to do it. Smaller sites with targeted, loyal audiences see effective advertising rates of $ $20 CPM or more. To that end, newspaper after newspaper has been forced to go to a subscription model to stay afloat financially. 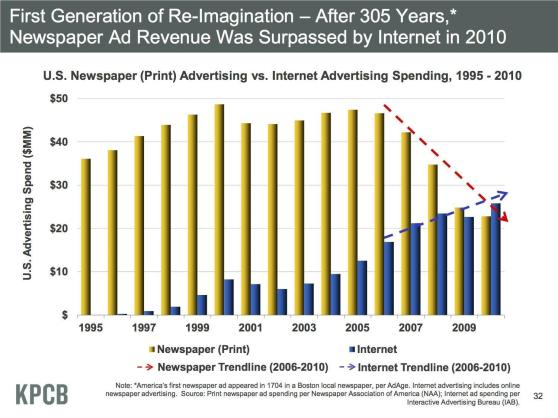 YouTube recently announced premium channels that could eventually offer its content partners the ability to charge a subscription for access. Netflix has always followed the paid subscriptions model, and now has the resources to invest in original content like House of Cards. It stands to reason that many other video sites will soon follow suit. There is value in charging for access, and content providers that don’t will fall behind their competitors in terms of revenue. And with fewer revenues, those providers won’t be able to cover the costs of acquiring (or creating) the most popular content.

If you ask someone why they would buy a subscription to blog, video, or news site, I often hear it is partially because the price is comparable to something a cup of coffee. And that low price is well worth it because site does its job by keeping them dutifully entertained. This is an even easier sell when you consider that the majority of digital media consumers have a shrinking attention span and devoted less time to consuming information through traditional channels like newspapers and broadcast news outlets.

People are willing to pay for the content that relays information efficiently and effectively – it must be poignant, timely, or unique. Monetizing a content service in this way becomes something of a self-fulfilling prophecy: people pay for content, and that money goes back into making the overall content even better.