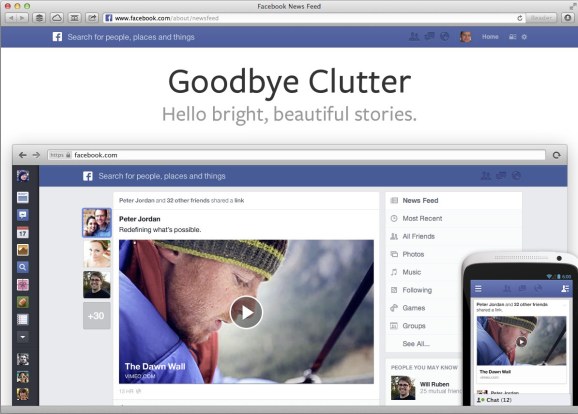 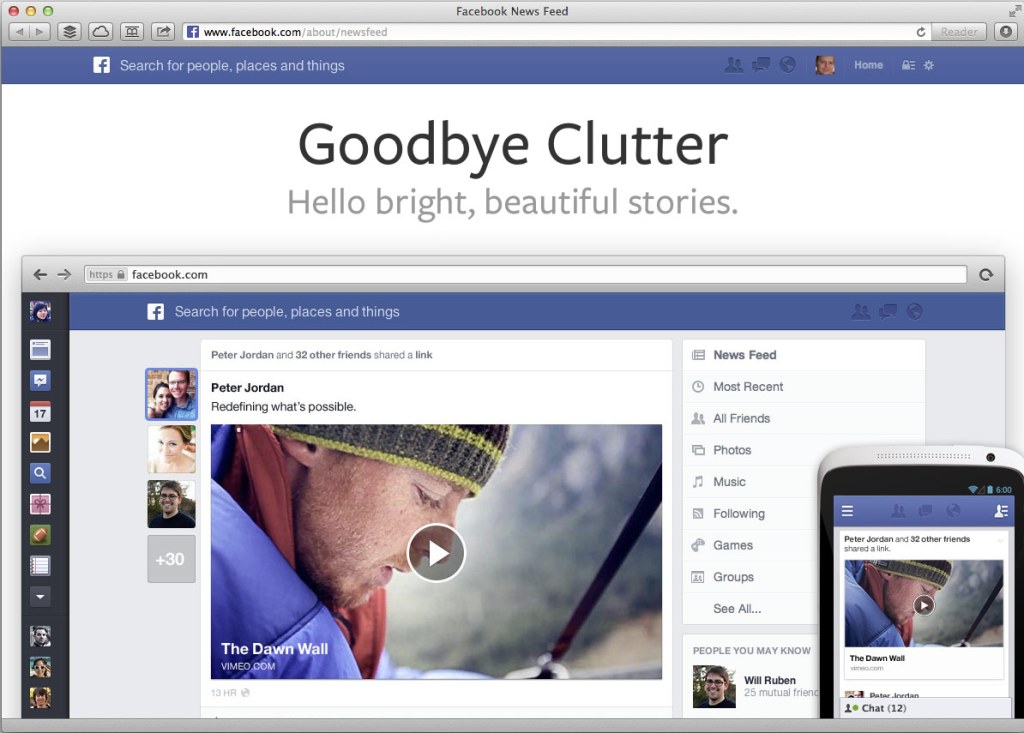 Facebook just announced its new News Feed, but your Facebook looks just the same as it did yesterday. How come?

Apparently, you weren’t first in line.

It’s always the same story: Facebook announces some cool awesome new toy, and then slowly dribbles it out to its massive global audience over the next weeks and months. For example, some people still don’t have Graph Search, which was announced two months ago.

So you better get in line quick for the new Facebook News Feed, which Facebook says it is rolling out “very slowly” over the next few weeks on both web and mobile.

Jump over to Facebook.com/about/newsfeed and start scrolling. Facebook will tell you all about the wonderfulness of the new feed, with its “bright, beautiful stories,” “fresh feeds,” and “vibrant new visuals.” Finally, at the bottom of the very long page, you’ll see a big button to sign up. Click it, and you’ll be on the list.

Now … hurry up and wait. Just be patient — at least a few thousand people are ahead of you already.