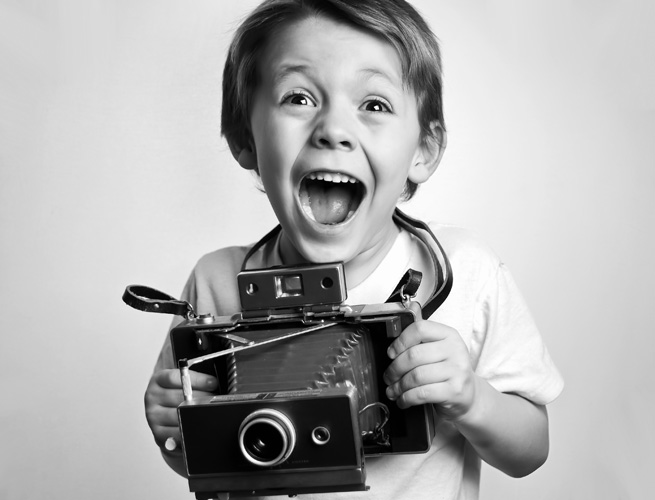 Magisto works like this: You take some clips with your phone, open Magisto, select clips you want edited into one movie, and the iPhone or Android app uses an algorithm to make a short clip that seamlessly combines everything together with music. Now the app will be able to add pictures to the video-editing process, which opens up the app to more uses and different kinds of projects.

“User photos can add to the emotional impact Magisto already provides,” Magisto CEO Oren Boiman told VentureBeat. “It differentiates itself from a boring slideshow, and it can be much more dynamic.”

Magisto is using the South-by-Southwest conference to show off the new photo capabilities of its app, and has partnered with the Austin Chronicle to tell stories from SXSW using the app.

Magisto attracts 3 million unique users each month and has 5 million registered users overall on the service, which has only been live a little more than a year. Boiman said the app has been helped by being featured in the Google Play app store and by placement inside Samsung’s S Suggest app that recommends apps for Android phones. He also claims word-of-mouth has been significant because even on weeks without being featured anywhere, usage and sign-ups steadily ticked upwards. Tennis pro Maria Sharapova even shared a Magisto clip on Facebook.

Boy with camera via greggsphoto/Shutterstock