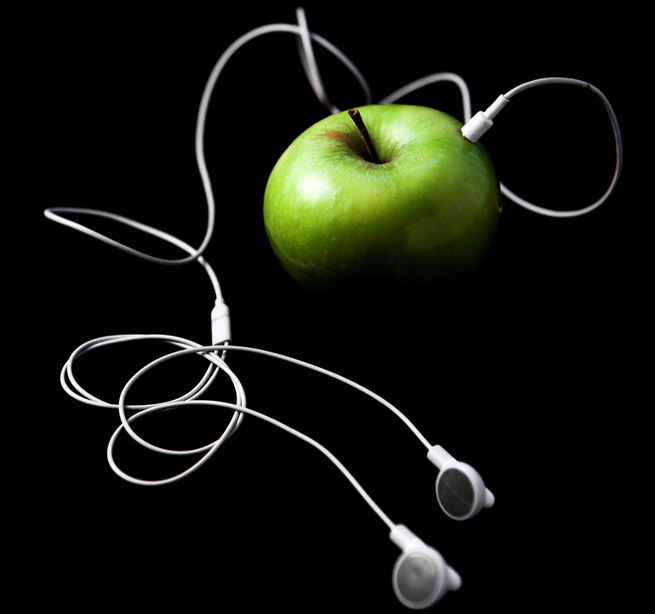 Apple has made the decision to delay its upcoming streaming radio service over royalty-payment disagreements, according to reports by the New York Post and the New York Times.

The Apple streaming radio service has been rumored since September, and it could harm Pandora, Spotify, and other similar offerings because the service would be easily accessible on the many millions of iPhones, iPads, and iPod Touches around the world. Apple’s iTunes store is already the number one place to buy digital music, so this new service would act as an extension to that.

The New York Post reports that Apple made an opening offer to pay “6 cents per 100 songs streamed,” which is half of what Pandora pays for its songs. Clearly the music industry didn’t like that Apple — which is sitting on about $137 billion in cash — was trying to be cheap.

“Apple wants a rate that is lower than Pandora’s,” an unnamed “high-level executive” told the Post.

Another thing to consider: Apple reportedly started discussions with Beats, which is launching its own streaming service with help from musician Trent Reznor. That could be part of the discussions Apple is having the industry as well.

Reports also suggest that Apple originally wanted to launch the streaming service along with the iPhone 5 last September, but it couldn’t get its agreements in order.