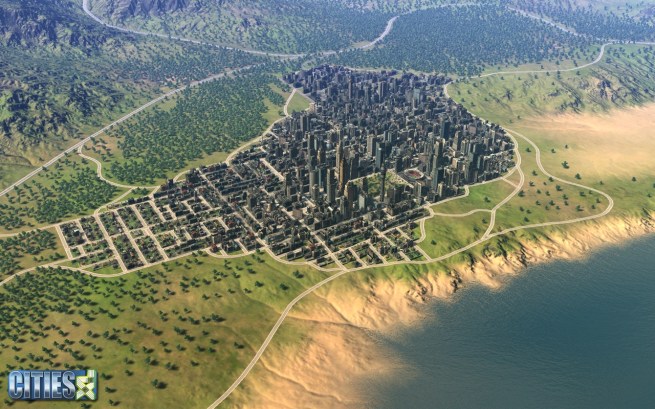 SimCity’s catastrophic launch has driven me into the arms of another.

Publisher Electronic Art’s latest city-building game is struggling. SimCity requires a constant connection to the Internet, but its servers are collapsing under high demand. Gamers can’t even start playing. Others are losing progress as connections timeout and the game fails to save. It’s a mess. EA is trying to fix the problem by adding new servers, but that could take a couple of days.

In the meantime, plenty of similar games are out and available even if you don’t have a reliable connection.

Check out these recommendations: 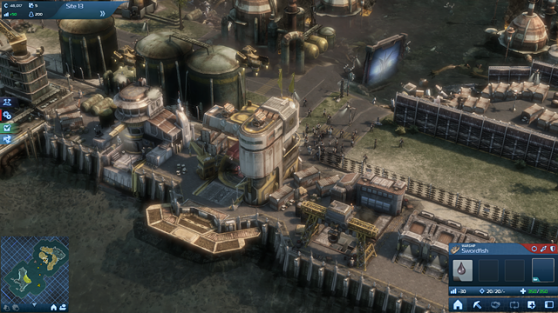 In November 2011, publisher Ubisoft released Anno 2070. It’s a futuristic city-building game with real-time strategy elements. In a world where the polar ice caps melted and rising sea levels have covered most land, gamers must design efficient cities using one of two factions.

How it’s different from SimCity: Anno 2070 has a deeper narrative than Maxis’s games. The global-warming scenario leads to an interesting situation where the world has no competing world governments. Instead, the factions determine what kind of cities you can build. The Ecos can build sustainable metropolises, but they’re slow to grow. Meanwhile, the Tycoons utilize industry to quickly expand, but they burn through resources and create massive pollution. 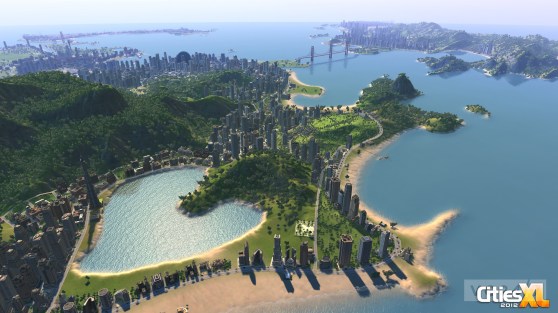 The 2012 standalone update introduced new structures and units, as well as opening up the modding tool to the community.

How it’s different from SimCity: When Monte Cristo debuted Cities XL, it featured massively multiplayer online functionality not unlike SimCity. The difference? The game still works in offline mode. Even if the developer shuts off the servers, gamers can still access their cities. Revolutionary! 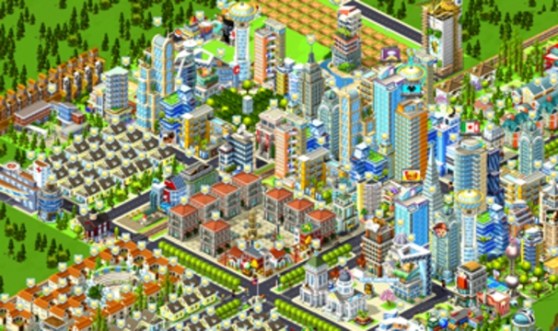 When Zynga was looking for games to, er, inspire it, the social-gaming developer definitely found something in SimCity. Zynga released CityVille in 2010 on Facebook. The title brings a casual and social flare to the well-worn city-building genre.

How it’s different from SimCity: Well, CityVille is always online, but it separates itself from SimCity by actually working. 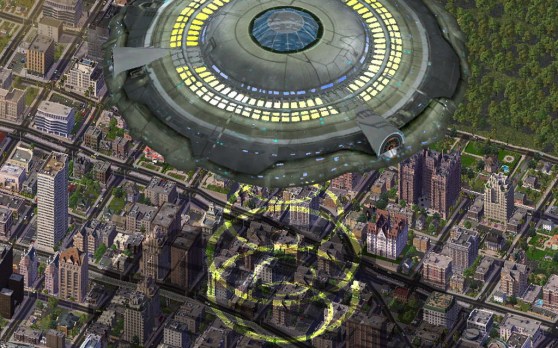 Prior to SimCity, the last game in the series was 2003’s SimCity 4. It spruced up the franchise with 3D graphics, regional gameplay, and several different modes. God mode is where players terraform the actual landscape and start disasters. Mayor mode is where you build and manage the city. Finally, a My Sim mode enables people to create or import Sims characters to live and work in the city.

How it’s different from SimCity: Well, again, this one works offline, but it also has a large and active modding community. And since it’s 10 years old, so it’ll run on anything. 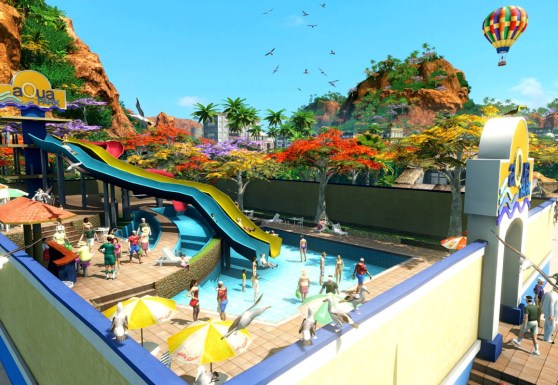 Or maybe you prefer your city-building done in the style of a banana republic. Publisher Kalypso Games released developer Haemimont Games’ Tropico 4 in August 2011. It follows the dictator of an island who must keep his people happy while also dealing with a U.S. plot that saw him thrown from power in his nation. Players can align with different factions, which provide different bonuses. The capitalists are wealthy, the communists help with quality of life, the intellectuals improve education, and so on.

How it’s different from SimCity: While SimCity is focused on building and maintaining a city, its politics are strictly local. In Tropico, you are less concerned with crime (unless that’s what you want) and more worried about maintaining balance with the different world factions and your people.