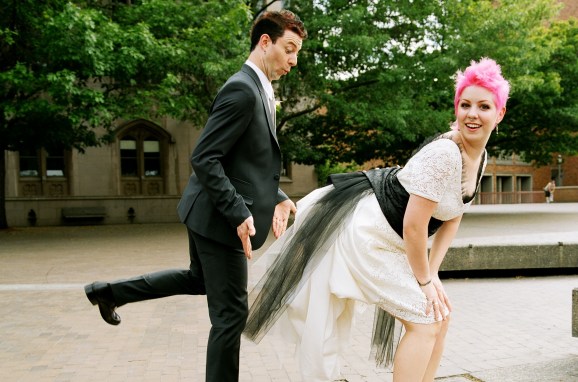 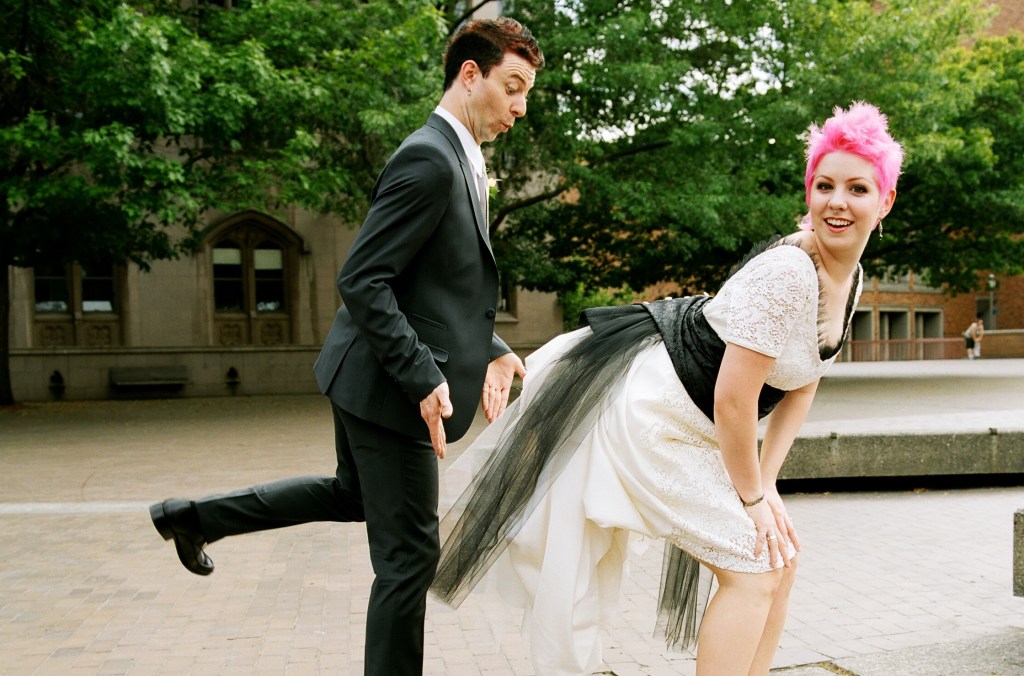 Daddy’s definitely not happy. And he’s not sure he trusts what junior’s telling him.

Yesterday U.S. Magistrate Judge Paul S. Grewal ordered Apple to not only turn over more evidence in an ongoing iPhone privacy case but also to explain — in detail — exactly how it obtained the data. Apple had previously been ordered to turn over documents that relate to how its iOS mobile operating system tracked users’ location data, even when location services were ostensibly turned off.

Apple failed to turn over all the required evidence, according to the judge. And, according to Bloomberg, Judge Grewal says he no longer trusts what Apple is telling him.

“Luckily for the plaintiffs, Apple has provided more than enough evidence itself to suggest to the court that it has not fully complied with the court’s order,” Grewal wrote. “In light of Apple’s performance in this case, the court cannot rely on its representations that this time it really has or will produce all responsive documents.”

The trend of judges getting unusually peeved with Apple seems to be growing. In the UK, Sir Robin Jacob told Apple to apologize to Samsung publicly for claiming that Samsung had copied its designs and forced the company to redo the apology several times until it was acceptable. (The same judge is now working for Samsung, believe it or not.) Unfortunately, the company seems to be getting a reputation in legal circles for not complying fully, or minimally complying, very slowly, to judicial orders.

Speaking of slow, the iPhone tracking issue and subsequent legal battle has been ongoing for two years now. Apple blamed software bugs for the large databases of cell tower and Wi-Fi hotspot locations that some users found accumulating on their computers. When the issue received public attention, Apple limited the records to a trailing seven days of data.

Slow is not going to cut it in this current case, however. Grewal has requested the data today.