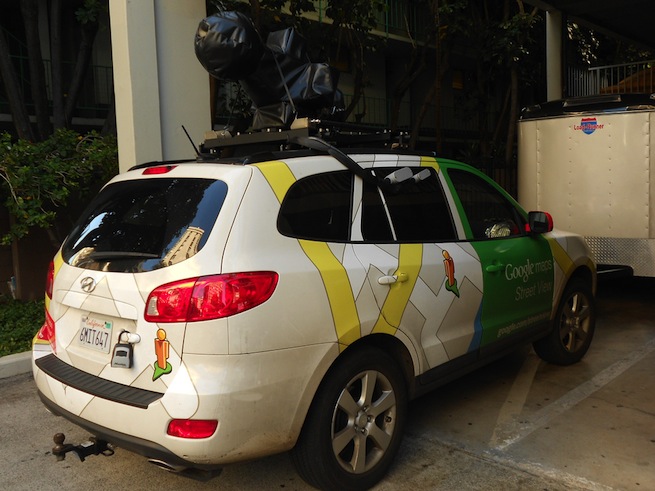 Google might be settling its lawsuit with the FCC soon, distributing a total of $7 million to representatives for 30 different states across the U.S. for “mistakenly” collecting Wi-Fi data through its Google Street View vans.

Google’s Street View, the feature on its maps product that lets you see a 360 image of the location you’ve searched, doesn’t just appear out of thin air. The company employs hundreds of vans to drive around your neighborhoods, collecting information about it, as well as pictures. But in 2010, the company admitted that during this collection process, the technology in the vans also picked up data from people’s Wi-Fi in their homes and businesses. The FCC began an investigation and found that a “rogue engineer” created the software which grabbed the personal information.

According to All Things D, however, the resulting lawsuit may be coming to a close shortly. The states are represented by a number of attorneys general who will accept the cash on their behalf. Thus far Google has not deleted any of the data, saying that it is awaiting approval from the government to do so.

Other countries, such as Ireland, have also gotten on Google’s case about the siphoned data. In this case, Google did delete the data.