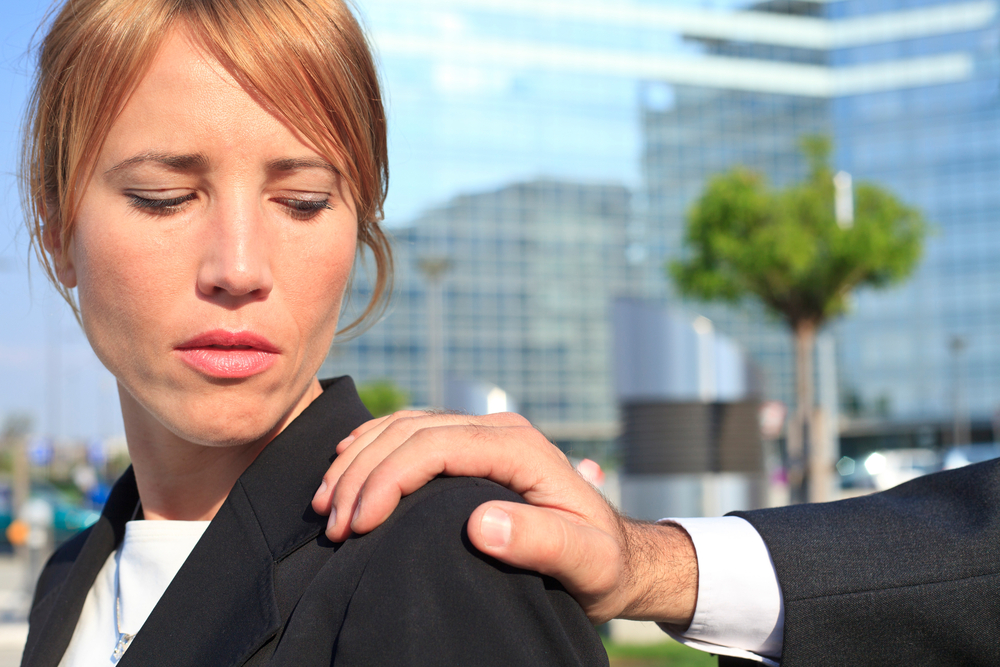 Three women are suing CMEA Capital and one of its former partners for alleged sexual harassment, as first reported by Fortune.

The plaintiffs — Dawn-Shemain Weeks, Margaret Hines, and Shannon Schlagenhauf — formerly worked as executive assistants for CMEA and are making 35 different allegations regarding inappropriate sexual behavior. Most of the complaints are direct at John Haag, who served as CMEA’s chief operating partner between 2006 and 2012.

“Throughout the duration of their employment at CMEA, Haag spoke and/or behaved in sexually and racially inappropriate ways. Comments and ‘jokes’ about women, sex, and race were a common and tolerated part of the work environment at CMEA. CMEA’s owner and partners also spoke and behaved in ways that inappropriately injected sex into the workplace,” the lawsuit outlines.

On April 30, the plaintiffs decided to report Haag’s conduct to CMEA’s three managing directors, who were allegedly aware of it through the reports of other women. They reportedly conducted an investigation through the third-party human resources providers, which uncovered years of the alleged behavior, and negotiated a “buy-out” of Haag’s interest in CMEA’s funds. The firm then took measures to improve the workplace atmosphere, but it allegedly continued to act inappropriately and make comments implying the plaintiffs’ jobs were on the line. Weeks resigned at the end of January.

The plaintiffs are claiming to have suffered significant injuries, trauma, and distress that have adversely impacted their mental and emotional health as well as financial loss. They are asking for a jury trial for all causes of action, general and compensatory damages, attorney’s fees and costs, punitive and exemplary damages, and prejudgment interest on all amounts claimed.

Sexual harassment and gender discrimination are pervasive problems in the male-dominated tech world, and part of this is due to the lack of women in the industry. A study conducted by Stanford in conjunction with the Kauffman Foundation and Women 2.0 found that nearly 18 percent of women in tech had experienced discrimination, and the average tech workplace is not an inviting environment for women and minorities.

Warning! Not for innocent eyes- read the full suit below: