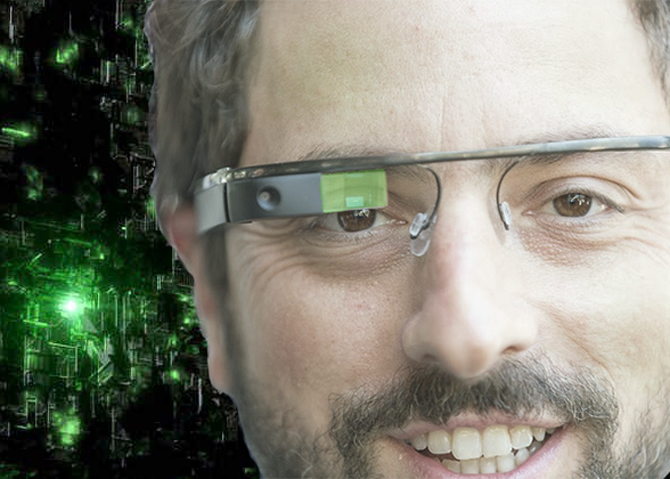 The 5 Point Cafe is a “sometimes seedy, maybe notorious place” that has a reputation to uphold. It is a drinking establishment where people go to be free from judgment and scrutiny, and owner Dave Meinert does not want his patrons unknowingly molested by Google. Glasses.

“I’m a thought leader,” Meinert said on a local Seattle radio show. “People want to go to [5 Point] and be not known and definitely don’t want to be secretly filmed or videotaped and immediately put on the Internet.”

Following the principle of “What happens in Vegas, stays in Vegas,” Meinert decided to make his bar a Google Glass-free zone. The bar is located in one of Seattle’s tech hubs, and while any and all tech geeks, startup kids and Amazon employees are welcome at the 5 Point, they must abstain from showing off their Google Glasses. This could ultimately benefit their social and sex life, as the bar’s Facebook page describes them as “the new fashion accessory for the fanny pack and never-removed-Bluetooth-headset wearing set.”

Google Glass does many of the same things you do with your smartphone, such as snapping pictures, recording video, displaying augmented reality user interfaces (such as driving directions), and communicating with others. Also, the device can connect with your smartphone’s (iPhone or Android) cellular data network via Bluetooth, so you can stay connected anywhere.

Google Glass only recently became available to an elite group of early adopters, and those lucky enough to get a pair are eager to show them off. However, the “ugly” factor is not to be disregarded, and Google is reportedly in talks with stylish eyewear brand Warby Parker to bring them from geek to chic … or maybe just to geek chic. Regardless of how they look, they won’t be allowed in the 5 Point. Let’s see how many other bars follow suit.

Photoshop by Tom Cheredar/VentureBeat, based on a photo by Chris Chabot.