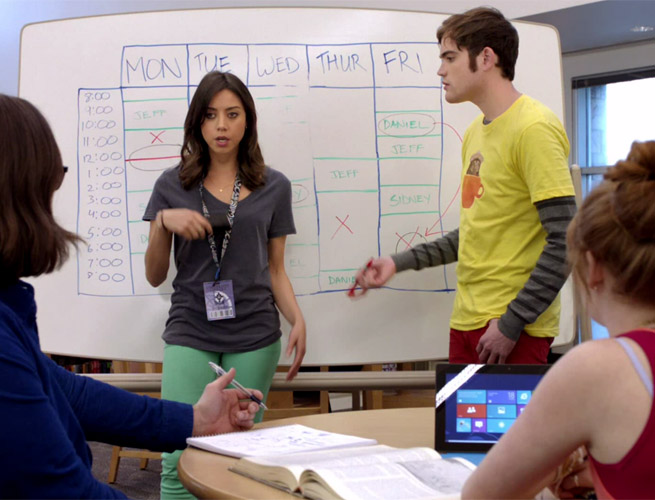 Microsoft has launched a new campaign to hook students on Office 365 University by offering up six months of the service and an extra 20GB of SkyDrive cloud storage for free.

The latest version of Office 365 launched in late January and is actually quite good. Microsoft’s latest pricing on Office 365 University gives students a pretty killer deal — pay $80 and you can use Office 365 for 4 years on two devices. Students can re-up the offer one time, so they could theoretically get eight years of Office 365 for just $160.

Today’s new offer is likely designed to introduce students to the benefits of the latest Office, including SkyDrive’s cloud storage, a more touch-friendly design that works with tablets and touch-screen laptops, and collaboration tools. Microsoft will give each student three months free, but they can get another three months by sharing the offer on Facebook. (You could probably share it on Facebook and then delete it after you get the extra three months without any consequences.) Any student with an .edu email address can sign up now.

Check out the spot below.