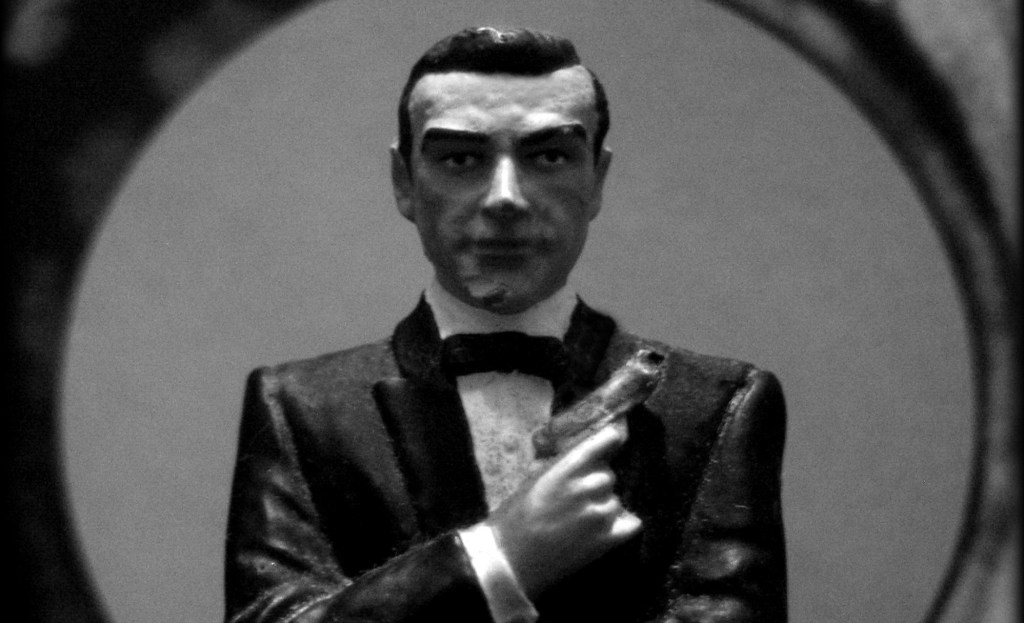 Now you can find that information about mobile ads on Android apps as well as online.

Today, WhatRunsWhere launched the first in-app ad tracking service for Android, showing what ads are running in which apps, where your competitors are running ads, what their ads look like, and even who is selling them. The goal, according to WhatRunsWhere cofounder Max Teitelbaum, is better performance for your ads.

For instance, as of today, Dropbox is running 11 different ads on at least 3,117 Android apps. And Hyperfocal, an Android app for photographers, is running ads from Expedia, Amazon, Google Play, Gree, and, yes, Dropbox. 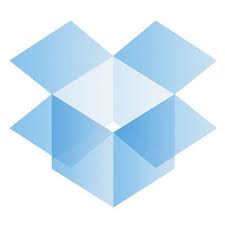 You think that might be useful information if you’re Box, SugarSync, or any other Dropbox competitor? Or if you’re an app developer selling an app that competes with Hyperfocal?

“Now … advertisers can develop intelligent strategies for deploying their mobile ad dollars, leading to a greater return on investment,” Teitelbaum said in a statement.

It also shows better visibility into where the mobile marketing company you hired is putting your ads and what kinds of devices they are running on.

“This is really useful because there is zero transparency into what’s happening on AdMob and other ad marketplaces,” Teitelbaum told me via Skype. “We’ve seen people running iTunes downloaders on Android … which means that viewers can’t even install those apps, and I can definitely say there are some types of apps running brands’ ads that those brands definitely don’t want to have their ads on.”

Here, for example, are the ads running on Hello Kitty Fan Shoe, an Android app, from brands like Ask.com, Google Play, Coca-Cola, and others:

And those 3,117 apps Dropbox is running ads on include Video Downloader for Android, dailyPen, and Cherry Camera:

But while successful, the company is not very creative with its advertising, choosing to use one single design repeated in slightly different formats and sizes. Perhaps that’s one secret of Dropbox’s success?

How does WhatRunsWhere get the ad data? That’s a pretty closely held secret:

“We’ve found a way to be able to monitor these ads. It’s confidential … that’s sort of the secret sauce,” Teitelbaum says.

That secret is the fruit of an acquisition last year in which WhatRunsWhere bought Mobile Ad Spy to add mobile ad tracking to its existing web ad tracking service. Mobile Ad Spy had been built by an engineer who lost a significant amount of money buying mobile ads and wanted to know more about exactly who the mobile ad ecosystem works.

There’s no question that this kind of data would be extremely helpful to companies that are looking to improve their mobile marketing. Or just to those who are curious about where their competitors are spending money.

And it has huge potential to reveal why a company is successful in mobile marketing … or not.