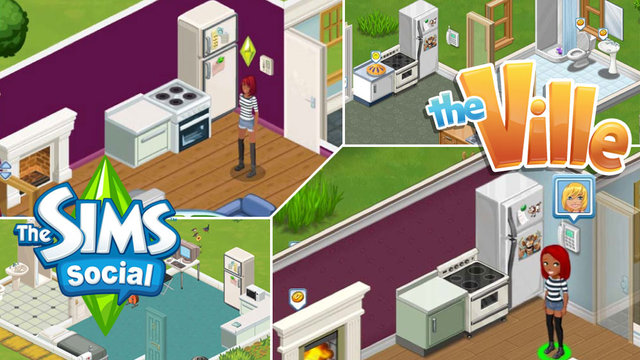 Everything is a remix, and according to Zynga, all games are derivative works.

Zynga published an open letter from Dan Porter, the general manager of Zynga New York, to his employees that further explains comments he made at a New York panel on wearable computers Friday. During his talk, Porter seemed to admit that the social-game developer copies popular games when designing their own, according to Quartz — now he says the press took his quote out of context.

“What I actually said was that all games are derived from other games, [I said] that this has been happening long before Zynga, and that the debate about originality in games is vastly overblown and misses the mark,” Porter said.

EA and Zynga settled in February.

“Before making Draw Something [and before Zynga acquired us], we ran OMGPOP for four years and made lots of games that were inspired by games we loved, and we emulated the mechanics from games with great U.I.,” wrote Porter. “This is no great revelation.”

Porter is slightly conflating emulating mechanics with outright cloning. When Super Mario Bros. popularized side-scrolling in a platform game, it was clear that other platformers would have to use that mechanic to compete. EA accused Zynga of making nearly an exact copy of The Sims Social with The Ville.

In addition to explaining his comments, Porter also apologized to Zynga staff for generating “negative press.” He also explained what Zynga does best.

“The bigger point that I made, one that was overshadowed, goes to the true genius of Zynga,” he wrote. “After making games for years, it was joining Zynga that made me understand the art, science and special sauce running games as a service.”

Porter called the debate over copying a games a “distraction” and that Zynga’s games-as-a-service model is what is truly important. From a purely financial standpoint, he has a point.