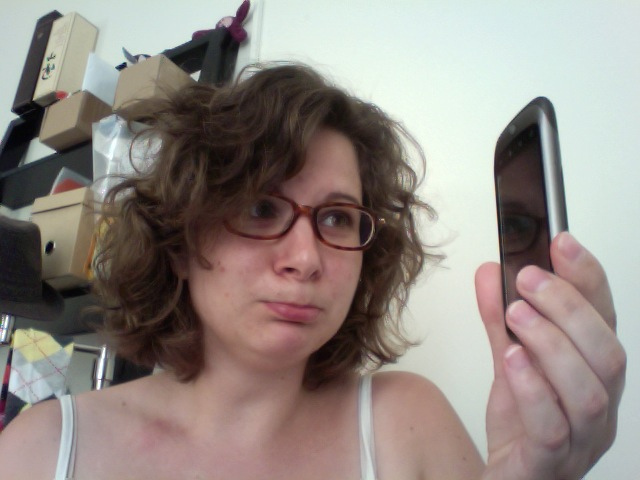 An app screeching to a halt may be annoying to you. But knowing when and why it happened is valuable for developers who want to make their apps perform better.

That’s where Crittercism’s monitoring service for mobile app performance comes in. The company announced today that it has received $12 million in a second round of funding led by Google Ventures. Additionally, Crittercism is also launching a new service that will let developers monitor cloud services and network conditions around apps.

Its goal? To take its monitoring service to the next level.

“We’ve essentially turned into a big data company, a lot of our job is to process and triage that reporting data for engineering teams, and it’s becoming more and more important,” said Crittercism founder and chief executive Andrew Levy in an interview with VentureBeat.

The company’s monitoring platform is currently being used by major companies like AT&T, Netflix, and NPR to manage their mobile apps. Levy boasts that Crittercism’s software is running on more than 500 million devices and in more than 50 billion app sessions. That’s a significant amount of growth for a company that only launched in mid-2011 (at our MobileBeat conference).

App performance monitoring is an increasingly important field, as the fate of the mobile industry relies upon developers having the proper tools to make sure their apps are fast and stable. Twitter just recently snapped up Crashlytics, a Crittercism competitor that focuses on crash reports, which shows that even companies already focusing on mobile need help with performance analysis.

Levy tells me the new funds will be used to expand Crittercism’s executive and engineering team, as well as other teams throughout the company. The company will also focus a bit more on marketing (though it hasn’t had trouble scaling without much of a marketing machine).

“We started as mobile developers, our focus has shifted more towards IT operations teams and DevOps [a collaborative development method between IT and software engeineers],” Levy said. “We’ve learned how it [their app] is really a black box for engineering teams — they really like that insight in how it’s performing and how those performance metrics affect their business.”

Crittercism decided to add the ability to monitor cloud services and network conditions after it realized there plenty of events that can affect app performance. Plenty of apps rely on Amazon’s cloud servers for storage and data processing, while others rely on external services for things like payment processing and location features. Levy says the new features will let developers detect the performance of external services in real-time. The company is taking requests for invites to the private beta test of the new features.

Altogether, Crittercism has now raised around $19 million in funding. Its other investors, which also participated in this round, include Shasta Ventures and Opus Capital. Google Venture’s Wesley Chan will join the company’s board as part of this round.

The San Francisco-based company now has 23 employees, and Levy hopes to scale to the low 60s by the end of the year.