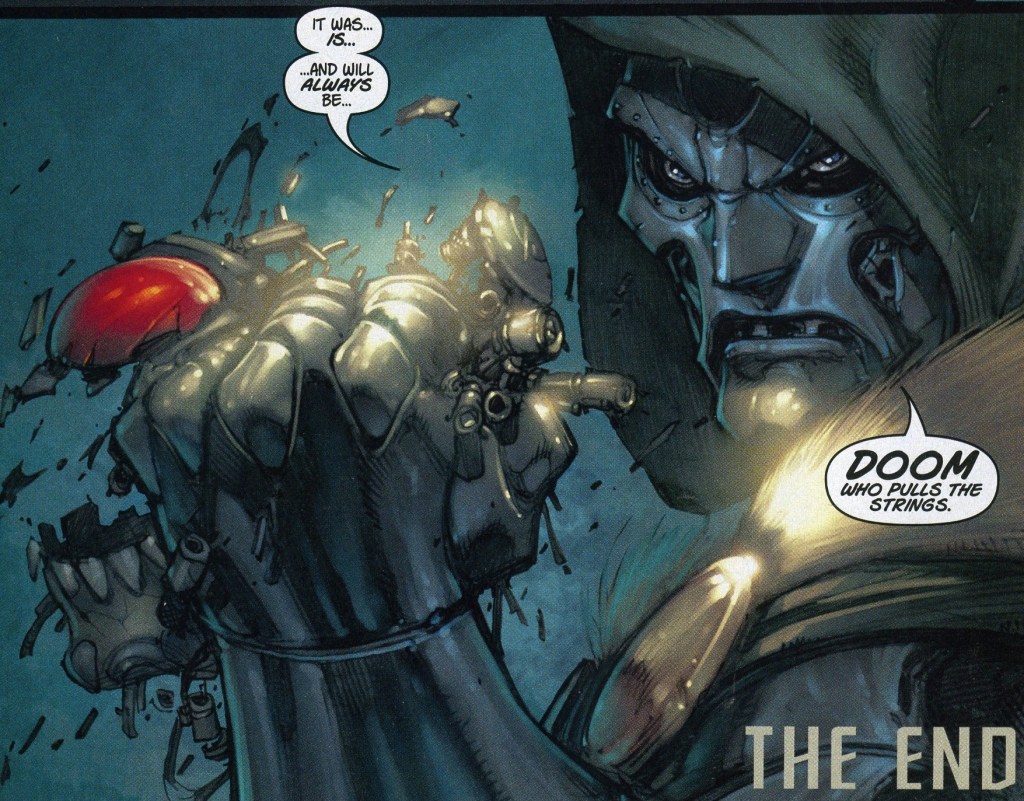 Digital comic book store ComiXology crashed today after Marvel announced its promotion to give away 700 issues for free through the service (and dispelling all rumors that Doctor Doom was responsible for the crash.)

The crash, while unfortunate for comic fanboys, should reinforce that digital comic book adoption is on the rise, especially considering ComiXology’s success with iOS in-app purchases during the past two years.

“We expected a high degree of excitement for the Marvel initiative –- and had believed ourselves prepared –- but unfortunately we became overwhelmed by the immense response. We’re still struggling to keep our systems up, said ComiXology CEO David Steinberger in a blog post last night. “The result is that you aren’t getting your comics when and where you want. We don’t like letting you down. Our teams are working around the clock to resolve these issues so that you can have the experience you’ve come to expect.”

The promotion was part of Marvel’s push to make a big splash at the SXSW interactive show in Austin. It was supposed to add to previously announced projects such as an iOS version of its Marvel Unlimited digital comic book subscription service and Project Gamma, which automatically syncs music while you read your digital comics.

ComiXology is at least having a sense of humor around the situation (for example, the tweet embedded below), and has been working around the clock to get all the kinks worked out to make the site work properly again. We don’t know when service will return to normal, along with the new promotion, but I successfully downloaded some comics this morning. And I believe the free Marvel #1 issues will be recorded to your personal library, even if they don’t download immediately.