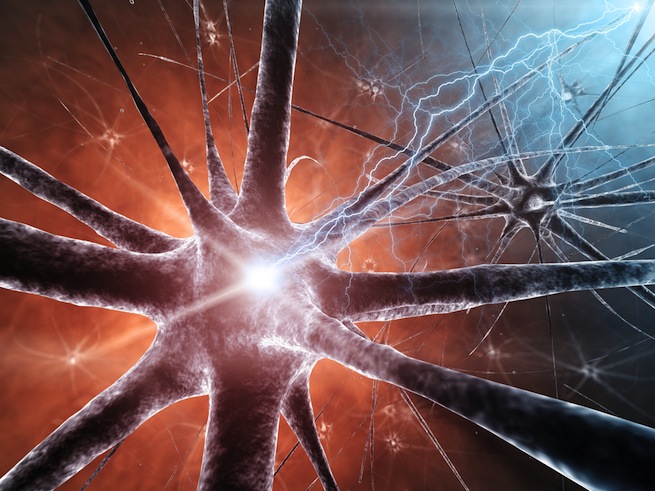 Google acquired research startup DNNresearch today, after recently awarding the team of three $600,000 for their work in neural networks and language and image processing.

DNNresearch was born at the University of Toronto’s department of computer science. It was founded by Professor Geoffrey Hinton and his two graduate students Alex Krizhevsky and Ilya Sutskever. The company does research on “deep neural networks,” or our language processing centers. Srizhevsky and Sutskever recently created a system “that dramatically improved the state of the art in object recognition,” according to the University of Toronto, making the company an interesting purchase for Google’s search product.

Image and voice queries will likely become more common in the mobile age, as TechVibes points out, and thus improving Google’s processing abilities will make its search even stronger.

Google confirmed the buy to VentureBeat in an email, though it did not provide any more on what the company’s talent will be used for.

The terms of the deal have not been disclosed other than the fact that Hinton will be able to split his time between research projects at the university and those at Google. Krizhevsky and Sutskever will move and focus full-time on Google.

The University of Toronto is otherwise excited to deepen its relationship with Google, likely because the company has already shown its willingness to give money when it’s deserved.