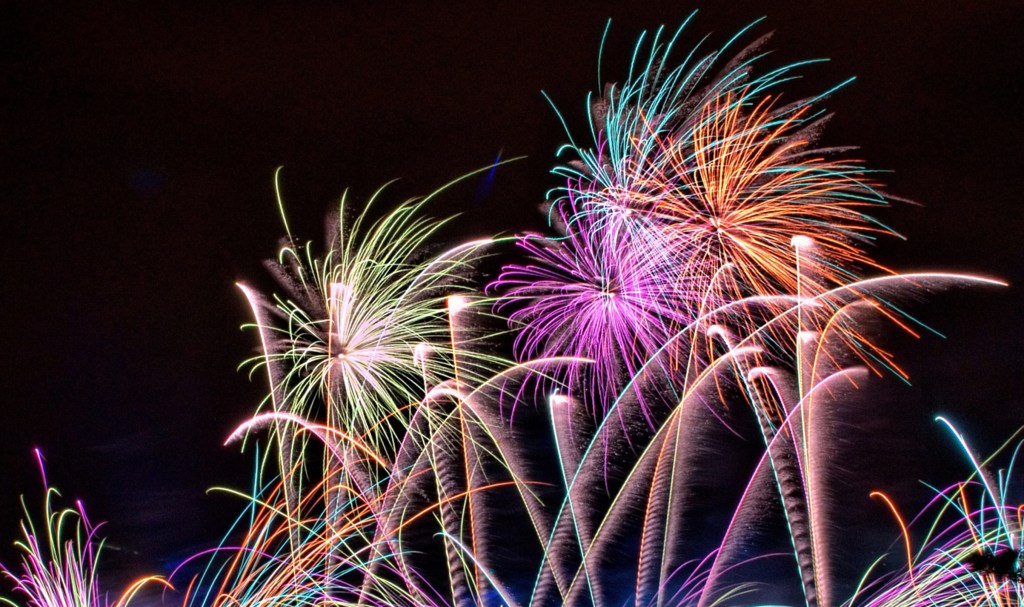 Mobile monetization platform StartApp announced that it has been downloaded a staggering 500 million times today, and that it completes more searches on the Android platform than any service other than Google.

“We’re seeing a billion pageviews per month,” CEO Gil Dudkiewicz told me on the phone this afternoon.

That staggering number of downloads — minus churn due to deletions — has resulted in StartApp’s search app appearing on one out of every five Android devices globally, and StartApp itself coming from almost literally nowhere to being what it calls “the largest independent search distribution network in the Western world.”

The search service is part of a mobile monetization platform that StartApp runs for developers.

When developers agree to StartApp’s terms, they bundle a search portal with their app and get a cut of advertising revenue generated by that search portal. Fifteen thousand apps currently bundle StartApp, up sharply from just 3,500 in July 2012.

Users have the option to install the search icon or refuse it, but enough agree to keep the icon — and actually use it — that StartApp has become a global force in search in less than two years.

“The vast majority of apps don’t make money via downloads,” Dudkiewicz says. “The reason for it is that the paid model doesn’t really work for most of them … and ads don’t really resonate well with most users.”

[Indeed, mobile monetization is one of the areas of focus of our VentureBeat Mobile Summit on April 1&2, where we’ve invited the top 180 executives in mobile — from brands, to ad networks, to manufacturers, and more — to network and discuss ways to push the mobile economy forward].

So StartApp is announcing a new monetization model today in addition to its search portal: Exit Ads. This model, StartApp VP Itay Rokni says, distinguishes between the use of the app and ads, enabling users to use the app as much as they wish unencumbered by marketing and then giving them options to view and download other apps on exit.

That’s an interesting take on the app distribution ecosystem, which already has companies like AppGratis and other free app-of-the-day apps.

“We’re competing with anyone offering any kind of monetization for developers,” Dudkiewicz says.

The company was coy when I asked who its search partners are for the search portal that has been its main claim to fame so far, simply saying that they are “most of the big ones” and that the company was could not be more specific.