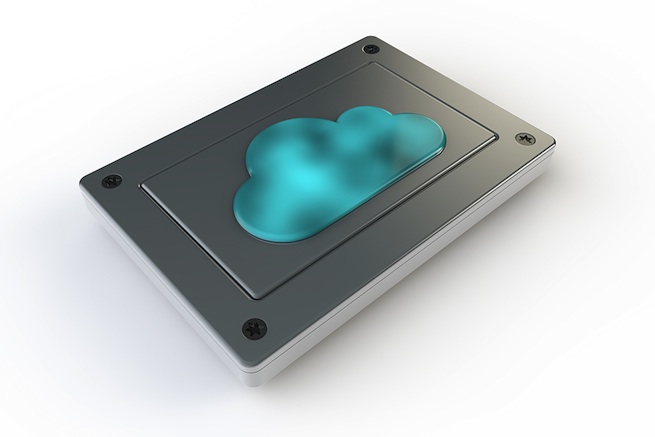 Storage may not be the sexiest space, but it’s catching the attention of Silicon Valley’s venture capitalists.

Mayfield Fund has led an investment in SwiftStack, which helps large companies roll out their provide cloud storage. Mayfield investor Navin Chaddha said the firm has a long history of investing in storage startups; most recently, StorSimple.

Cofounder and CEO Joe Arnold said companies see benefits of using the public cloud, but want to deploy storage on-premise in their own data center. “The reason why is they want more control over their data,” he said. SwiftStack’s software defined storage solution can run on commodity hardware, and is cheaper than building a storage system from scratch.

Arnold and a few other members of the founding team previously worked at San Francisco-based Engine Yard, and built out the first widely used platform as a service (PaaS) products, which ran on top of Amazon. “We had a front row seat to see how the cloud could be used,” Arnold explained.

The current project is based on OpenStack, and core contributors have joined the team. OpenStack is a cloud operating system that kicked off two-and-a-half years ago to enable any organization to create, and offer cloud computing services running on standard hardware.

SwiftStack is attacking incumbent players like EMC and NetApp, but Arnold admits that it’s a “very early market.”

With the funding, the company will expand its sales and marketing team, and continue to build out the product.

Today, the startup closed a $6.1 million funding round led by Mayfield with additional participation from Storm Ventures and UMC Capital, bringing its total funding to $7.6 million.