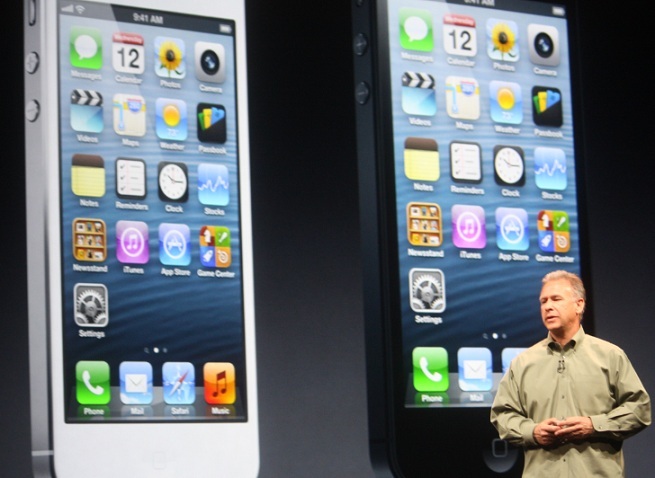 Schiller discussed the iPhone with the Wall Street Journal revealing that Apple saw four time as many people switching from Android to iPhone than from iPhone to Android in the fourth quarter of 2012. He criticized Android for being on an open platform and said the phones will never have the same ease of use as the iPhone because of how many different companies are involved in an Android phone’s development.

“When you take an Android device out of the box, you have to sign up to nine accounts with different vendors to get the experience iOS comes with,” Schiller said. “They don’t work seamlessly together.”

He went on to explain that Android phones are given out as a replacement to feature phones — not the best advertisement.

Samsung and Apple’s relationship has seemingly moved past competition into bitterness after being embroiled in a widely publicized law suit during the summer. Apple says Samsung stole a number of its features, and Samsung, you guessed it, pointed the finger right back at Apple. The relationship on the smartphone front is tense, which is interesting given that Samsung acts as a supplier of parts for some of Apple’s products.

This kind of cattiness is also out of character for Apple, which has generally been quiet about competition. Attitudes seem to be changing, however, as this is not the first time the marketing executive has gone on the offense when it comes to Android. After security firm F-Secure released a report saying 79 percent of mobile malware is on Android phones, Schiller tweeted, “Be safe out there” with a link to the report.