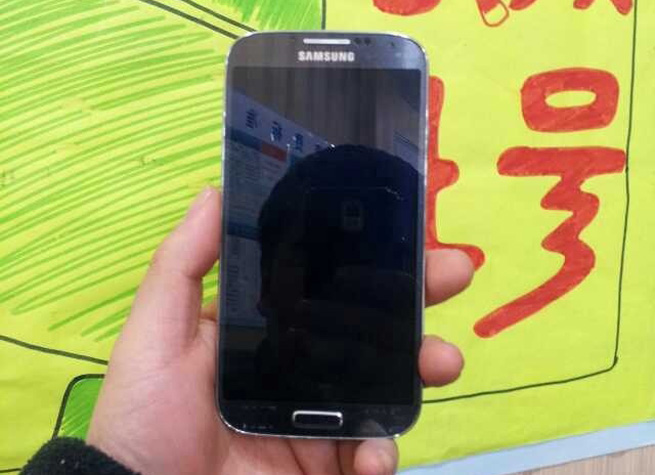 Samsung’s highly hyped Galaxy S IV smartphone will debut tomorrow, but will the device have any surprises left to show?

The Galaxy S IV will be Samsung’s new flagship Android phone and will no doubt help Samsung to further challenge Apple’s position in the smartphone market. On top of potentially cutting into iPhone 5 sales, the Galaxy S IV will also attract people away from HTC’s beautiful new top-of-the-line Android phone, the HTC One. And now we likely know just what specs Samsung will be using to sway people away from these phones.

A new Bloomberg report today lists some of the most important specs expected on the new phone, including a 5-inch display, a Qualcomm quad-core processor, and a 13-megapixel camera. These specs have been rumored elsewhere, but it’s promising to see them being touted the day before the reveal.

Bloomberg also disputes a recent New York Times story that said the Galaxy S IV would include eye-tracking technology that would let apps follow your eye movement for scrolling. Bloomberg says no such tech will be included on this phone, but later versions of the device might include eye tracking.

Other supposed leaks have occurred recently showing off Galaxy S IV models in China. First there was a gallery of shots released to a Chinese forum online (see the gallery below), and later a 3-minute video leaked.

VentureBeat will be at Samsung’s big reveal event tomorrow evening in New York City, so keep your eyes here for the latest. 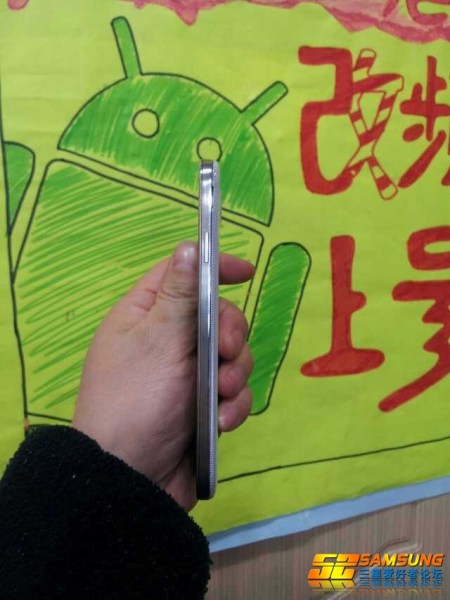