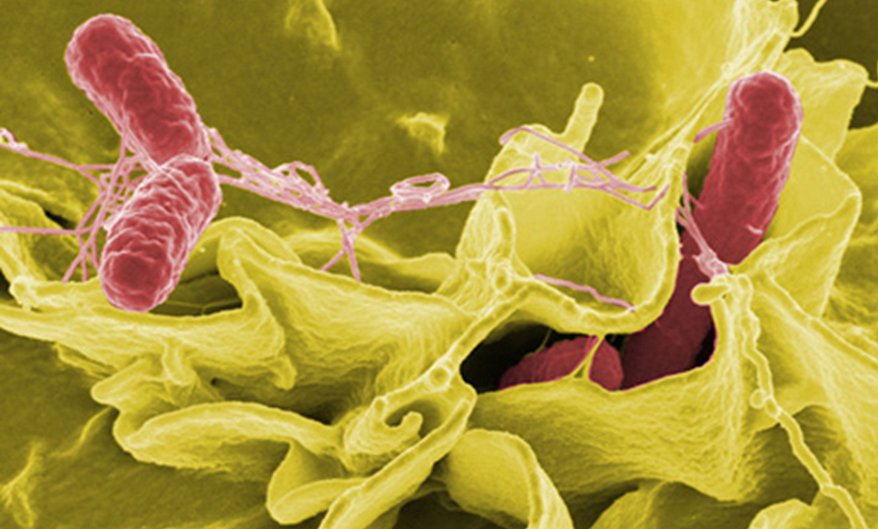 We are close to creating artificial life from scratch, according to Human Genome scientist and genetic research trailblazer Craig Venter.

Just half a year ago, scientists at the J. Craig Venter Institute simulated an entire organism in software for the first time ever. Now, they’re preparing to do the same thing, but in real life. As New Scientist reports, Venter’s latest creation will be a cell that he and research colleagues Clyde Hutchison and Hamilton Smith artificially construct by using genes that they believe are necessary for life.

“We think we’re close, but we’ve not submitted a paper yet,” Venter said at the Global Grand Challenges Summit in London this week.

Simulating life took a 128-node computer cluster to model the effects of 525 genes of the smallest known free-living bacterium: the parasite Mycoplasma genitalium. Building life will require a chassis cell that Venter can then fill with tailored genes. 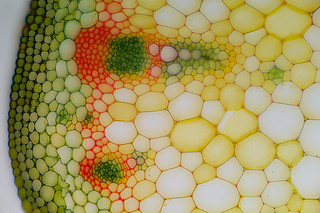 The geneticist also announced at the conference that his Ocean Sampling Expedition, a voyage to collect genetic data from the world’s microbial sea life as raw material for genetic sequencing and cataloging, has now captured more than 80 million genes that are new to biologists.

Which sounds like plenty of raw material for multiple mad scientist scenarios.

Venter’s goals, however, are noble: creating artificial life that can eat pollution and generate energy. Tailored bugs could feed, for instance, on toxic waste or oil spilled in waterways, while others, such as modified algae, could produce usable energy for human consumption via an improved version of that old plant standby: photosynthesis.