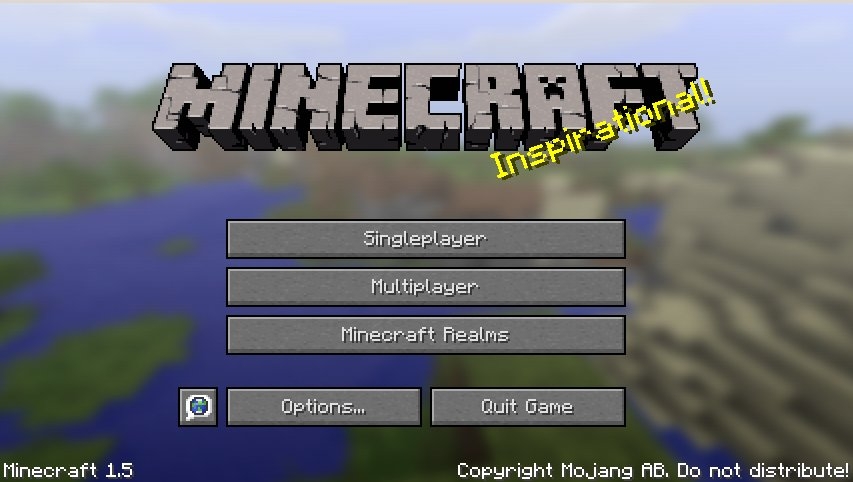 Minecraft fans can play online with friends, but it’s not exactly a simple process.

Developer Mojang plans to introduce Minecraft Realms, which should simplify multiplayer for families and young players, according to Games Industry International. Realms is a subscription service that players can use to rent a safe and secure Minecraft world. Mojang designed it in response to parents who wanted a simple way to get their children playing online.

Currently, Minecraft’s multiplayer mode requires a dedicated server. Players can run their own or they can rent one from a third-party, but both of those options primarily serve the hardcore.

“Our [Realms] customers are parents who are tired of trying to act as server administrators on behalf of their kids,” Mojang chief executive officer Carl Manneh told Swedish news site IT24. “Minecraft Realms will be a simpler kind of service, aimed at families and kids. In the future we aim to offer certain profiles with mods that are certified to work without crashing, but this will still be a safe and easy way for kids and families to play Minecraft online.” 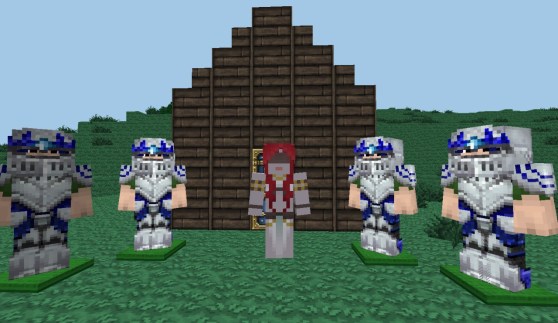 Realms subscribers each get their own Minecraft world. They can then invite anyone who owns Minecraft to play with them whether those players have a Realms subscription or not. Mojang hasn’t set a final price, but the talk is that it will end up somewhere between $10 and $15.

“All we know is that there has been a great demand for this service,” said Manneh. “We have never tried to sell anything to our gamers except the game itself and a little merchandise, so it’ll be very interesting to see if the community will be prepared to pay for a service like this.”

Minecraft is a phenomenon. It reached 20 million in sales across all platforms earlier this year. With an audience that vast, Mojang believe Realms has major revenue potential.

“If we look ahead, I do think [Realms will] be the biggest source of income in the future, and [it will] bring in more money in total than the game itself,” said Manneh.

Mojang is currently running the service in private tests. It plans to release Minecraft Realms in beta by May. The company expects it will need far more than 100,000 active servers once Realms is up and running.