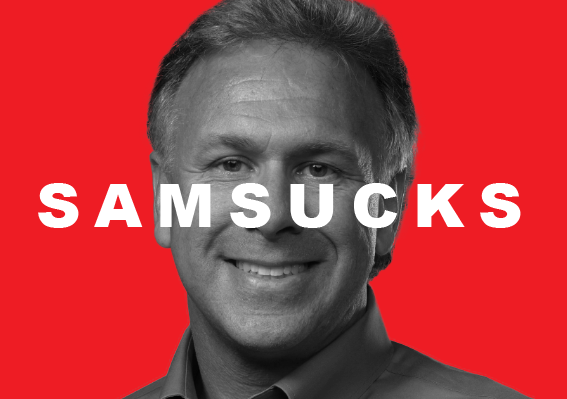 Phil Schiller thinks Android and Samsung have got smartphones all wrong — and he really, really, wants you to know it.

As a part of his anti-Samsung, pre-Galaxy S IV launch media tour, the Apple marketing chief is making clear his preemptive distaste for what Samsung is cooking up. His first jab? The Galaxy S IV may be the latest-and-greatest-thing, but it’s running a year-old OS — and that’s a problem with Android itself.

“With their own data, only 16 percent of Android users are on a year-old version of the operating system. Over 50 percent are still on software that is two years old. A really big difference,” he told Reuters. 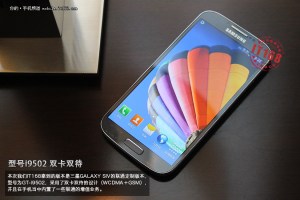 Above: This is the worst phone Phil Schiller has’t seen yet!

Apple’s numbers, in comparison, look a lot better: More than half of iOS users are using the latest version of the software, he says.

More defensive, somewhat, are Schiller’s views on Android device sales, which recently overtook those of the iPhone, according to data from Kantar. Schiller doesn’t seem to be fazed by this reality.

“At Apple we know that it’s not just enough to have products pumped out in large numbers. You have to love and use them. There is a lot of data showing a big disparity there,” he said.

While it’s a rare move for Apple, Schiller’s anti-Samsung media tour isn’t the biggest surprise. The Galaxy S IV launch will be the  global Galaxy launch on American soil. Samsung, it seems, is putting lots more of its ad dollars into targeting Apple’s audience, and Apple’s taking note.

Samsung, for its part, hasn’t responded to Schiller’s remarks, and it will probably just let the Galaxy S IV do the talking later today.