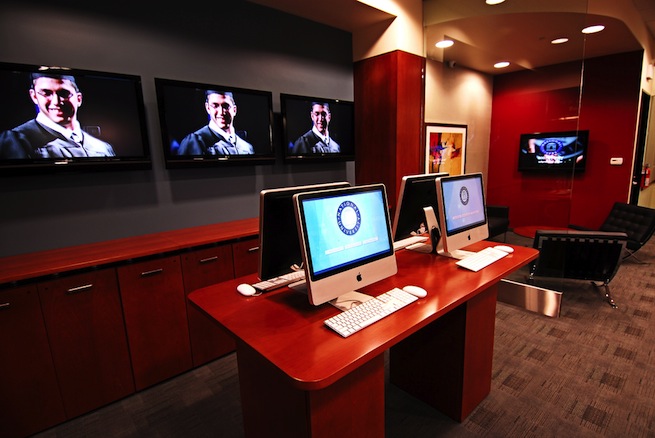 Nonprofit edX is less well known than Coursera and Udacity, its for-profit competition. But it also offers online courses from top universities for free.

Today, the organization is making available some of the code that powers its site open source. EdX announced that it will be releasing source code to its XBlock software on GitHub under the Affero General Public License.

Anant Agarwal, the MIT professor who serves as edX’s president, said in an interview that online learning is the “greatest innovation in education since the printing press.”

This is a first step toward open sourcing the entire edX software platform, a vision Agarwal has been committed to from the beginning. But for now, the interactive course modules built around this code will only be usable with the edX service.

Edx was founded by MIT and Harvard, and has subsequently grown to 12 university partners. Founded in 2011, it is one of the pioneers of massive open online courses, dubbed “MOOCs.”

Educational institutions and independent developers can use the code to deliver a collaborative learning experience — not just simple text and video. In the future, edX plans to offer consulting services, similarly to RedHat for Linux, to bring in additional revenues, which it will share with its university partners.

One of edX’s major goals is for universities to offer credit to students who complete a course. Along with its competitor Coursera, edX is working with the American Council of Education (ACE) to recommend courses that are worthy of college credit.

In California, online education is being widely-discussed as a potential solution for budget-strapped colleges. With thousands of students unable to register for oversubscribed courses, a bill has been proposed in the Senate to force the state’s colleges and universities to give credit for online courses.