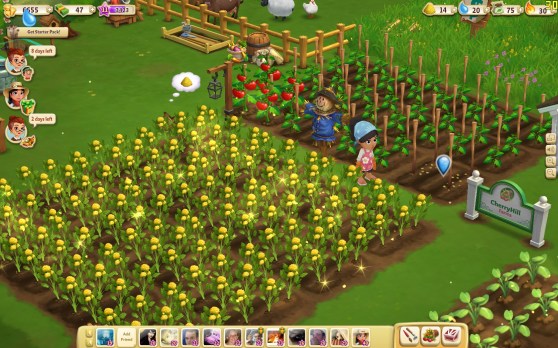 Bludex sees the term both positively and negatively.

“There are many sore losers out there who can’t afford to put a lot of money into a game they enjoy, and they tend to get angry when they face somebody who does have that money,” he said. “I do feel a little embarrassed about how much I spend on these games, so I tend to downplay it to avoid negative attention. I feel the public generally has a negative opinion on social games since the main one people know about is FarmVille, and generally people get very annoyed with all the game requests on Facebook.”

All whales are not the same

We also interviewed three other whales who frequent the social network Tagged. The first two are highly successful: “Guiseppe,” a 41-year-old from the Bronx, and “Andy N.,” who chose to remain anonymous. Both own companies and are fairly active, just like Bludex.

Guiseppe is a father to two daughters, owns an income-tax business, and works as a chef at a local college. He also plays pool a few times a week — on a team, which again shows how important community and social engagement, both offline and online, are to whales. Meanwhile, Andy puts in about 60 hours a week at his job and travels regularly. His hobbies include investing and learning new languages.

In addition, Ngarangi Chapman, a 49-year-old from Auckland, New Zealand, is majoring in creative writing and works part-time as an agent exporting natural and organic native products. She also imports clothing, blogs, and fosters some online marketing and business ambitions.

All three of them play one game, Pets — a virtual economy where you can buy and sell actual users as “pets,” which helps you to meet new people — so they don’t do more than dabble occasionally on other platforms.

While Chapman admitted to spending $100-$500 a month, she does have to budget her money.

“I don’t smoke, rarely drink, don’t go out, don’t like shopping,” she said. “Sometimes I don’t have the money, sometimes I do, but I don’t stress about it because I know how the game works so much without the use of purchasing gold. However, when I’m feeling vain, I purchase gold so all my pet players can stare at me green with envy as I continually maintain top 10 status in New Zealand.”

Each of the whales confessed to either following announcements related to Pets or knowing when Tagged is updating, maintaining, or making changes without needing to read about them, as in Chapman’s case. And all either have taken breaks and returned or never stopped playing.

Guiseppe and Chapman both emphasized the social aspects of Pets as part of the reason why they enjoy it; however, they don’t necessarily take advantage of the in-game social features. Guiseppe mainly just plays the game but loves “meeting people from around the world and understanding the way of living in different cultures.” Andy doesn’t use the social tools, either, except for e-mail and instant messenger. And Chapman gave a similar response. 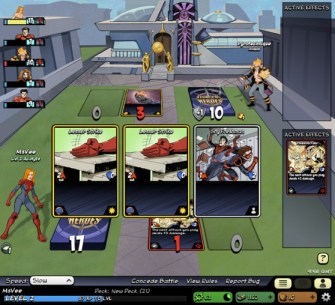 “I simply like to play the game,” she said. “In the beginning, I used to take advantage of the features — [such as the capability to] join a group. But now I just like to play and chat to other players I have acquainted with from around the world over the last four years.”

She added, “What I love about social games is how people act. The thing is how they play and act is usually how they are in other areas of their life. Sometimes how they behave is a [reflection] of their true selves. However, what keeps me coming back are the genuine people I have made close friendships over the years. … I love to have that human interaction and shared interest.”

It’s not always about what’s ‘social’

It’s interesting that these whales can appreciate the sense of community that social games offer but not overly invest in their “social” constructs, such as groups or instant messenger.

Bludex, the Clash of the Dragons and Legacy of Heroes player, said he actually disliked the types of games that require you to have a large number of friends to help even though he’s developed relationships with many players and leads a busy social life away from his computer. Rather, “the challenge, the competition, and the recognition” are what he loves most.

“I believe social games need to rely less on the amount of friends you bring to the game and more on finding friends within the game,” he said.

That’s a quality that applies to his life as well, and it shows that if you look past the excessive spending, “whales” is just a fancy word for “gamers” who are as passionate as we are. They’re not hermits, and they defy one neat attempt at categorization. Not every whale is the same. Some of them relish the glory of competition — being the top player or owning the most — just as much as they value the fellowship that comes out of it.