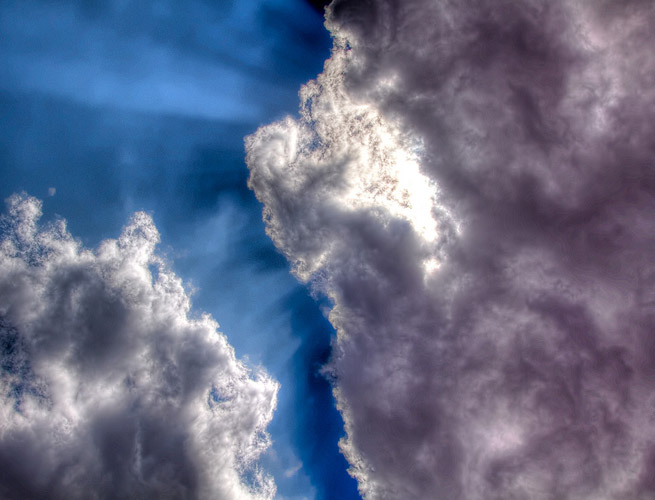 Enterprise behemoths EMC and IBM are taking a close look at buying major infrastructure-as-a-service provider SoftLayer in a deal that could be worth more than $2 billion, Reuters reports.

Dallas-based SoftLayer closely competes with Amazon Web Services, Rackspace, Microsoft Azure, and others to help companies with their IaaS needs. In the cloud space, SoftLayer’s name doesn’t get thrown around like Amazon and Rackspace, but it is a popular choice for IaaS and has more than 25,000 small-to-huge customers, including AT&T, SendGrid, Citrix, and Path. It has 13 data centers in the U.S., Europe, and Asia and has raised $30 million in venture capital to date.

The fact that both EMC and IBM are showing interest in buying SoftLayer shows that the company has been successful in recruiting customers to use its public cloud over so many other choices.

IBM especially is interesting since it already offers its own cloud infrastructure products. Perhaps this means IBM wants SoftLayer’s data centers and tech to bolster its efforts.

Storage giant EMC, however, could be looking at SoftLayer to combine with the efforts of cloud services giant VMware, which it owns a majority stake of. EMC’s latest big move is a joint spin-off with VMware called The Pivotal Initiative, which focuses on “big data” and data processing services.