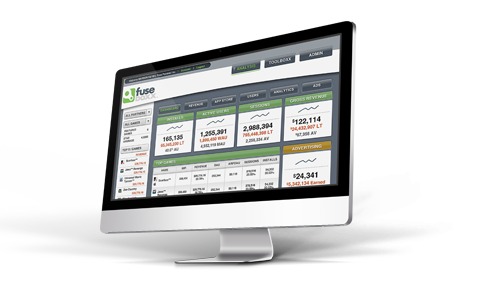 Fuse Powered chief executive officer Jon Walsh thinks his company is hitting the market with its product at just the right time.

Fuseboxx 2.0 is an all-encompassing developer tool that provides studios with copious amount of behavior metrics while simultaneously allowing them to quickly act on that information. It offers a solution to gaining, retaining, and monetizing users all in one interface. 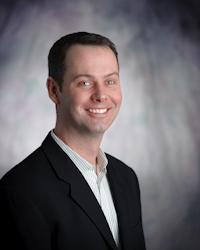 “The timing is great,” Walsh told GamesBeat. “I think a year ago, if we had told developers about Fuseboxx 2.0, they would say, ‘Yeah, that’s great, but I don’t really need that.’ I think now the sophisticated developers realize that if they don’t have [these kinds of data-driven tools], their odds of success are greatly diminished.”

The executive claims that with rise of freemium games and the need to squeeze as much value out of every player, developers are hungry for tools that can help them make informed design and monetization decisions. Fuseboxx 2.0, according to Walsh, is the only way to get all of the tools in one package.

“We’ve ended up with a product that’s unlike anything else on the market,” he said. “It’s what we call a publishing platform. From collecting data to interpreting data to acting on the data — Fuseboxx 2.0 provides all of those tools in real time. From our experience, that’s really what you need to succeed in this incredibly fast-moving market.”

Third-party developers do not have to pay for Fuseboxx as a publishing platform. Rather, they split the advertising revenue with Fuse Powered, which goes out and fills the ad slots and optimizes them for each game.

“The more successful a game gets, the more money we both make,” said Walsh. “I think that’s resonating with the publishers and really separates us from the crowd.”